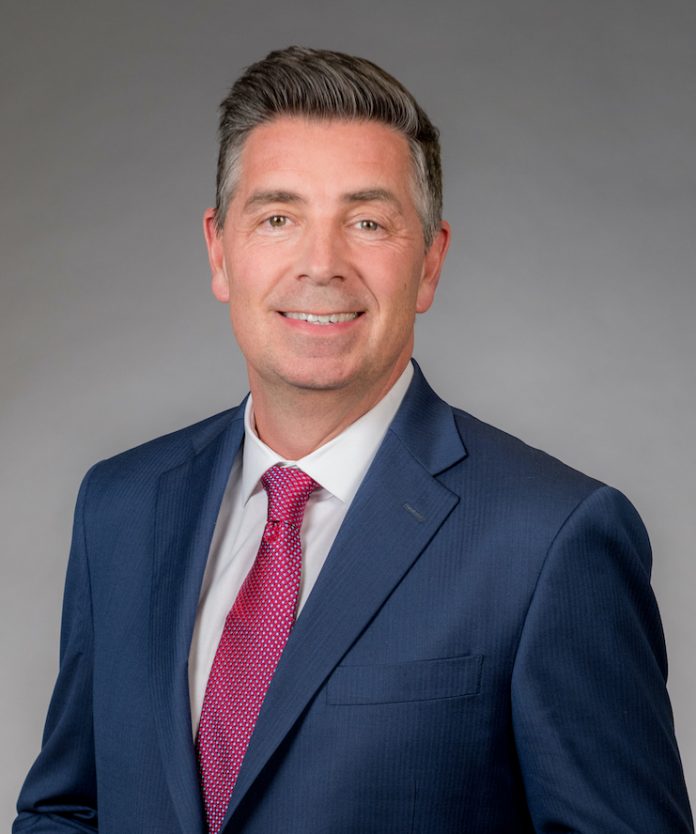 In March, when it became apparent that COVID-19 was going to have a devastating impact on the U.S. hotel industry, the American Hotel & Lodging Association (AHLA) sprang into action. Working with other industry organizations, AHLA looked out for hoteliers and worked hard to push legislation that would help the industry. LODGING caught up with AHLA president and CEO Chip Rogers to talk about AHLA’s initiatives over the past nine months and what is giving him hope in such dark days.

What has AHLA’s approach been to handling the COVID crisis?

When this first started, we immediately engaged with policy makers to help our industry, which we knew was hurt first and hurt worst by the pandemic. We knew the impact was going to be significant. Now, nine months into the crisis, we’re still hyper focused on working with legislators to ensure hoteliers needs are met in relief efforts. Typically, AHLA is working on between five and eight major issues at the state and local level, but those all came to a screeching halt so that we could focus solely on issues stemming from the pandemic.

Where is that focus right now?

In the short-term, without question, the biggest issue is securing another round of PPP (Paycheck Protection Program) funding, because that’s a lifeline for virtually every hotel. The first round was very successful; a lot of hoteliers were able to get money to keep them afloat throughout the summer. Another round of PPP is really important. We believe it could happen before the end of the year.

That first round of PPP was really important, and the PPP Flexibility Act that came after was just as crucial because hoteliers were having trouble using the funds from the PPP when it was first passed. We also locked in per diem rates for 2021, which is critically important because they would have probably fallen 25 to 30 percent if we didn’t lock them in.
We also have had a number of victories at the state and local level. Up to a dozen states have already passed liability protection against COVID-related claims, and a further four or five states should pass similar legislation by January.

I also want to add that none of this could have been possible without the amazing team at AHLA. Every single member of the staff has been working tirelessly since March—under immense challenges—to help our industry, and I’m so proud of what this team has accomplished.

There are a lot of issues affecting hoteliers at the moment. How do you determine what exactly you’re going to tackle?

We have what’s known as an “Advocacy Cabinet,” which is a collection of government affairs officials and others from within our industry that meet at least twice a month to discuss what issues are impacting the industry. They consider the industry as a whole, but also will talk about different groups, like owners, management companies, and the big franchises. We’re all constantly in touch, so there’s no lack of discussion when it comes to identifying which issues are important to the industry

Has anything about the hotel industry’s response to this crisis inspired you?

The generosity we’ve seen in the face of such hard times is very inspiring. Even though the industry is hurting, hoteliers are stepping up to help those in need. More than 17,000 hotels have offered their facilities as a place where people can quarantine or a place that can accommodate overflow from hospitals. Hoteliers have also continued to donate to causes that further the industry, even though budgets are tight. We were able to offer over $3 million worth of free trainings and educational programs because hoteliers donated funds that allowed us to do so.

I also want to add that industry engagement has been incredible over the last few months. People have rallied around AHLA’s efforts throughout the pandemic. Our advocacy programs are more active than ever. At the beginning of the pandemic, we had about 3,500 active members of HotelsACT, AHLA’s grassroots advocacy organization. One of our top goals this year was to increase the number of active participants to 10,000. Today we’re at 55,000. Having that many people speaking with one voice is really making a difference in AHLA’s efforts to support hoteliers during this crisis.