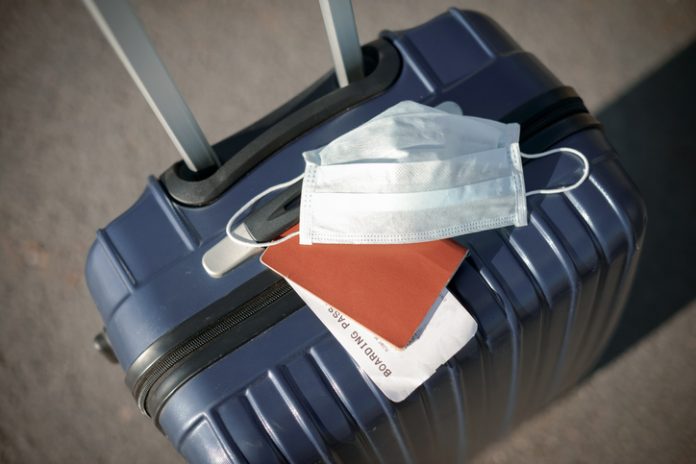 NEW YORK — Travel over the July 4th weekend was even busier than predicted. Travel data company Arrivalist predicted 36.8 million Americans would hit the road to celebrate Independence Day—down 11 percent from last year. Actual visitation was down 9 percent over the holiday weekend.

Mount Rushmore was among the top destinations over the July 4th weekend. Using its mobile-GPS panel, Arrivalist saw visitation increase more than 24 percent compared to last year. A speech by President Trump and the first fireworks celebration in nearly a decade contributed to the area’s draw. Visitors came from a closer proximity this year—the average distance traveled was 390 miles versus 629 last year—a decrease of 38 percent.

Areas with Surge in Coronavirus Cases See Drop in Travel

Road trip travel activity varied between different origin markets across the nation. Resident travel from the states where COVID-19 cases are increasing, for example, was 10 percent below the national average. By comparison, states with low or decreasing COVID-19 cases almost doubled the level of travel activity in those areas compared to Memorial Day weekend earlier this year.

“There were some indications that travelers are choosing destinations in areas with fewer COVID-19 cases over destinations where cases are increasing,” said Cree Lawson, Arrivalist founder and CEO. “Montana, for example, had one of the biggest spikes in visitation over the Fourth of July weekend. That state also leads the country with the fewest reported cases per 100,000 residents.”

In comparing Memorial Day weekend (May 22-25) to the July 4th holiday (July 1-4), the following five states recorded the highest increase in road trips:

Whereas the following five state residents ranked at the bottom of the list:

Arrivalist’s Daily Travel Index is a daily measure of road trip activity (trips by car over 50 miles) taken by residents of all 50 U.S. states, with volume indexed against a baseline of activity established just before the COVID-19 pandemic. Arrivalist’s July 4th prediction for road trip activity was based on historical data captured within the Daily Travel Index and takes into account the day of week that road trips occur, seasonality, and the impact of COVID-19 on travel since the pandemic began in March.

Arrivalist’s methodology is based on a representative balanced panel of GPS signals representing road trips taken specifically in cars (excluding travel by air). A trip is measured as one where the user has traveled a minimum of 50 miles and spent a minimum of two hours at the destination. Commuter travel or other frequently repeated trips (i.e., cargo deliveries or other recurring activities) are excluded from the Daily Travel Index.