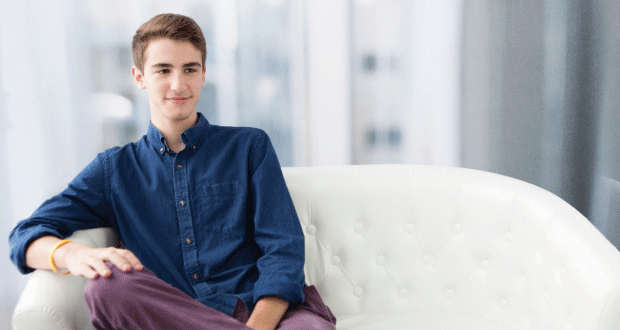 When discussing his company with potential clients or investors, CEO of hospitality robotics company Maidbot Micah Green is very aware of his young age. “I’m talking to people who have been in the hotel industry for decades, and some of them don’t want to listen to a 20-year-old kid who—they assume—doesn’t know what he’s talking about,” he says.

But Green has been entrenched in the lodging industry his entire life. His mother, Cindy Estis Green, founder and CEO of hospitality analytics company Kalibri Labs, in Green’s words, “brainwashed him” into hospitality at an early age. After high school, Green enrolled in Cornell University’s School of Hotel Administration. While doing a housekeeping rotation as part of his studies, Green started to think about innovating the long stagnant room cleaning process. Then it hit him—robotic assistants that would do the labor-intensive work so room attendants could focus more on tasks that require a human touch.

And so began Maidbot. Named “Rosie,” after the Jetson’s housekeeper, Maidbot’s housekeeping robots clean guest room floors while room attendants take care of the rest. Based on intensive studies, use of Rosie cut room cleaning time by 10 to 20 percent and reduced incidents of housekeeping-related injury.

Rosie uses a powerful vacuum to clean all types of floors and each robot is packed with sensors that allow it to learn from its surroundings and collect data about every room it cleans. With all the data Rosie collects, Maidbot can communicate to the operations staff via a mobile dashboard if something needs attention, such as a spot on the carpet that’s always dirtier than the rest of the room. “Data collection is great, but if it’s not actionable, what’s the point?” Green asks. “We’re creating an intelligent system and a smart platform that gives everyone on your team a dashboard full of helpful information.”

With such a forward-thinking product, the company is growing rapidly. “Just over a year ago, Maidbot was an idea scribbled on a napkin,” Green says. “Now, we have nearly a dozen workable prototypes that are turning heads in the lodging market.”

Green can’t discuss it in detail, but major hotel companies are keeping a very close eye on what Maidbot is up to. “People get really excited about robots,” he says with a laugh. “We’re setting up business relationships and getting on authorized vendor lists. We’re building the foundation for a long run in this industry.”

Up next for Maidbot is a series of pilot programs in major hotels. These programs will give Rosie a chance to prove her worth in a real hotel environment. “In preparation for the pilots, we’ve been working on perfecting the software that makes Rosie autonomous,” Green says. “These robots have the technology of a self-driving car, so they need to be extremely efficient and accurate.”

Green is excited to continue to developing Maidbot in the lodging industry. “Many people think of hospitality as slow to change, but so many hoteliers are innovators and are looking to be early adopters of technology that can really change our industry for the better. It’s an amazing place to be.” 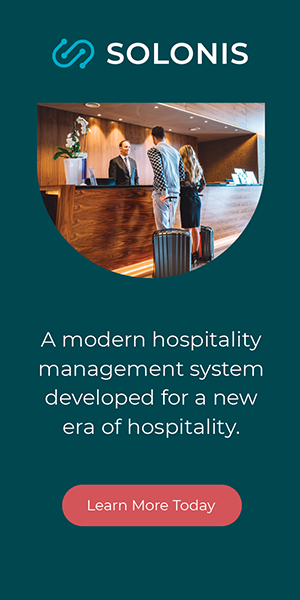