Home Industry News U.S. Travel Is Up This Holiday Season, According To Allianz Global Assistance... 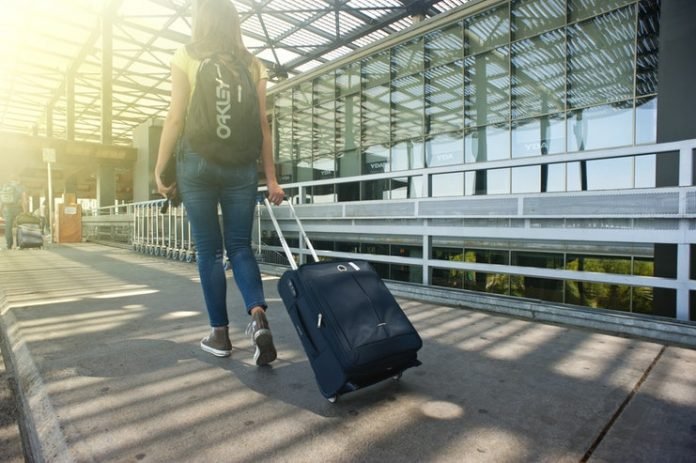 “Our holiday travel survey revealed that travel is up 15 percent over last year. Mexico City, named 2018’s World Design Capital by World Design Organization (WDO), is a first-timer to the list, while Puerto Rico jumped up to the second most popular international destination,” said Daniel Durazo, director of marketing and communications for Allianz Global Assistance USA.

Allianz Global Assistance gathered the data of U.S. travelers’ 2018 holiday travel plans by analyzing the number of travelers who went through the online booking process of airfare and package paths for partners offering Allianz Global Assistance travel to generate itineraries for flights departing from U.S. airports during Dec. 19 through Dec. 26, 2018, and returning Dec. 20 through Dec. 27, 2018, compared to the total ticket counts of travelers in 2017 departing from the same U.S. airports during the peak holiday travel season.

Futurologist Predicts Travel Trends for the Next 20 Years

AAA Names Most Popular Year-End Destinations in the United States

Not Her Mother’s Daughter: Rita Santillanes on Building a Family Business to Last

People Ellen Meyer - January 22, 2020
Given that she appears to have followed in her mother’s footsteps—going from the restaurant business into the hotel business—Peppertree Hospitality Group co-founder and president...