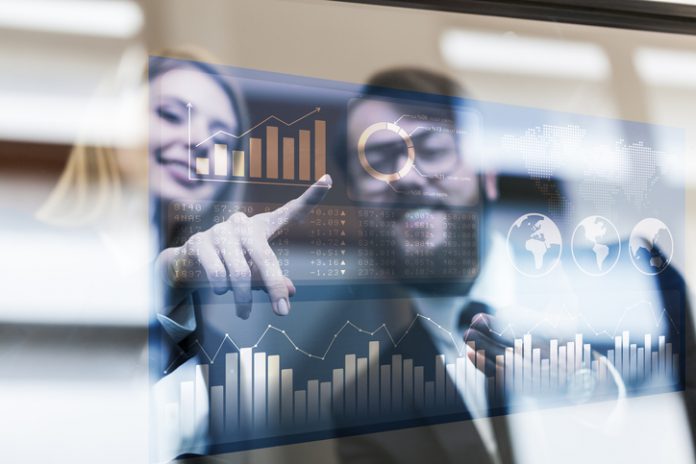 ATLANTA—A favorable economic outlook will lead to continued growth in U.S. hotel revenues and profits through 2020. However, an economic slowdown in 2021 will cause a short-lived softening of lodging industry fundamentals that year. According to the March 2019 edition of Hotel Horizons, CBRE Hotels Americas Research is forecasting U.S. hotel rooms revenue per available room (RevPAR) to increase by 2.5 percent in 2019 and an additional 2 percent in 2020. However, for 2021, CBRE is projecting a slight decline in RevPAR of 0.6 percent. Fortunately for hoteliers, that immediately is followed by 1.4 percent RevPAR growth for 2022.

“In the near-term, the fundamentals of supply, demand, and pricing in the U.S. lodging industry are very similar to what we have observed the past few years,” said R. Mark Woodworth, senior managing director of CBRE Hotels Americas Research. “For the most part, the supply of hotel rooms entering the market will be absorbed by newly generated demand buoyed by a healthy economy. Further, while the nominal rate of change may be disappointing, we are projecting average daily rate (ADR) growth above the pace of inflation for 2019 and 2020.”

“I would characterize the economic slowdown in 2021 as a blip (an unexpected, minor, and typically temporary deviation from a general trend), not a dip (to sink, drop, or slope downward). Further, the performance of the U.S. lodging industry in 2021 should be viewed as a slowdown, not a recession,” Woodworth said. “In fact, we see the U.S. hotel market bouncing back strong in 2022 with a 2.5 percent increase in demand.”

Despite the anticipated slowdowns in the economy and lodging demand, the occupancy levels for the overall U.S. hotel market are forecast to remain at an average of almost 300 basis points above the long-run average annual occupancy level through 2023. Unfortunately, despite such lofty occupancy levels, ADR growth will fall below inflation in 2021 and 2022.

“We have identified several factors that have muted ADR growth the past few years. These include low levels of inflation, increasing competition from non-traditional forms of lodging, and the intervention of intermediary sales channels,” said John B. (Jack) Corgel, Ph.D., professor of real estate at the Cornell University School of Hotel Administration and senior advisor to CBRE Hotels Americas Research.

“Another factor that we recently have analyzed is the elevated level of uncertainty that has infiltrated the minds of hotel guests. Since 2008, the level of uncertainty within the U.S., as measured by PolicyUncertainty.com, has risen by 30 percent over the previous 20 years. We suspect that incidents such as the banking crisis, European debt defaults, Brexit, and U.S. government shutdowns made travelers feel uneasy,” Corgel explained.

“What do people do when they feel uncertain about the future? I contend that they hesitate to make discretionary purchase decisions. In the hotel business, this means shorter booking times, a decline in non-essential travel, and enhanced price-sensitivity. Our analysis estimates that U.S. average daily rates are roughly 0.5 percent lower than they would be without these elevated levels of uncertainty,” Woodworth said.

As noted before, CBRE is projecting a 0.6 percent decline in RevPAR in 2021. All chain-scales are forecast to suffer declines in RevPAR during the slowdown, but some will be impacted more than others.

“A primary cause of the economic blip in 2021 is a forecast decline in the national levels of employment in both 2021 and 2022. Previous research conducted by CBRE found that the performance of hotels operating in the lower-priced chain-scales is closely correlated to changes in employment. Accordingly, our forecasts for 2021 RevPAR declines average 1.3 percent for the bottom three chain-scales. At the same time, the RevPAR falloff for upper-priced properties is expected to average just 0.8 percent,” Woodworth noted.

“Despite the first indications of a potential softening in U.S. lodging performance, the industry still is forecast to operate at exceedingly high occupancy levels and profit margins. The growth story may not be as strong as hoteliers would prefer, but I would hardly classify hotel sector performance as poor,” Woodworth concluded.