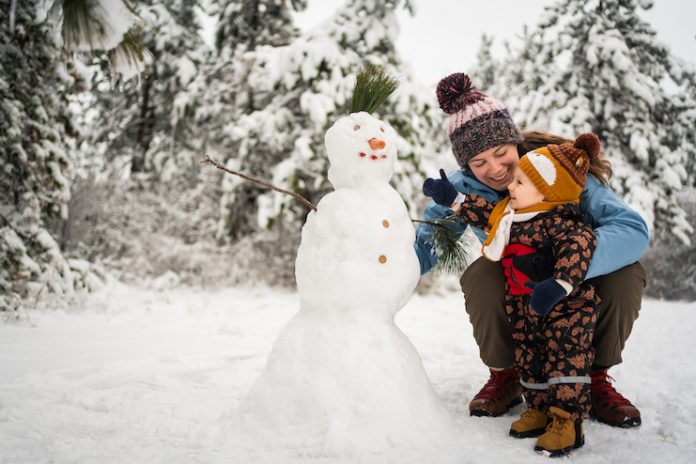 NEEDHAM, Massachusetts—Tripadvisor released its latest Seasonal Travel Index, providing a preview and outlook for travel demand and patterns for the months of December 2022 to February 2023.

Globally, the desire to travel shows no sign of abating, with more than two-thirds (67 percent) of respondents planning to travel this upcoming season and the majority of those (82% percent) planning one to two trips. Almost 9 in 10 respondents (89 percent) will travel the same amount or more compared to last year, with this figure highest in the United States (93 percent) and lowest in the United Kingdom (86 percent).

Inflationary pressures across the globe continue to impact consumer spending behavior, with almost two-thirds of survey respondents (62 percent) changing travel plans as a result of rising living costs, consistent with behavior from prior Seasonal Travel Indexes over the last two quarters of 2022. Around a third (32 percent) will likely travel less or for shorter lengths than previously planned, while a similar number (30 percent) plan to vacation closer to home than previously planned. Rising energy costs also impact travel behaviors, though slightly less so than rising living costs.

While affordability is now nearly twice as important as other factors when planning a trip, travelers will maintain travel spend this season, with over a third (36 percent) planning to spend about the same amount as last year on travel and over half (52 percent) spending more.

The majority of global travelers (57 percent) plan to travel domestically this upcoming season, however, the propensity to take international trips has increased (from 40 percent to 43 percent) since the previous Seasonal Travel Index. With winter on the horizon in the northern hemisphere, the most popular global destinations feature a mix of major global cities like Paris, London, and New York, along with winter sun favorites such as Cancun, Dubai, and Punta Cana.

Australians in particular are more inclined to travel internationally compared to the previous Seasonal Travel Index (up 7 percent). This could be due to seasonality and the recent reduction of COVID-19 restrictions for Australian travelers. U.S. respondents also show a higher propensity for foreign trips compared to the previous Index (up 3 percent).

Unsurprisingly, the top ten fastest-growing global destinations (those that have seen the largest year-on-year growth) are all based in Asia-Pacific countries, many of which have reopened to international travelers or loosened restrictions over the past 12 months.

“Despite rising costs associated with global inflation, traveler appetite shows no sign of slowing as we head into the winter months in the Northern Hemisphere,” said Alice Jong, research and insights senior analyst, media at Tripadvisor. “As we continue our recovery trajectory following the pandemic, we are also seeing positive signs with traveler intent data showing strong demand for long-haul and international travel.”

Globally, over two-thirds (67 percent) of respondents plan to travel this upcoming season, between December 2022 and February 2023:

Of those, most plan to take between one-to-two trips, with U.S. respondents over-indexing for taking six or more trips. Globally, almost half of respondents (45 percent) are planning to travel more this upcoming season than they did last year.

The majority (57 percent) plan to travel domestically. Australians in particular are more inclined to travel internationally when compared to the previous Seasonal Travel Index (up 7):

Most (68 percent) plan to return to a destination they have visited before:

Over half of travelers globally (52 percent) plan to spend more on their trip this upcoming season compared to the same period last year:

Almost two-thirds of global respondents (62 percent) plan on changing their travel behaviors as a result of rising living costs, consistent with prior Seasonal Travel Indexes:

Rising energy costs will also impact upcoming travel behaviors, though slightly less than rising living costs. Japanese consumers are less likely to be in this camp, as 52 percent plan to travel as planned despite rising energy costs:

Cost/affordability (66 percent) is nearly twice as important to respondents as other factors such as trip length (36 percent) and trip type (32 percent) when planning a vacation, consistent with prior data:

The following are the top destinations for the United States: