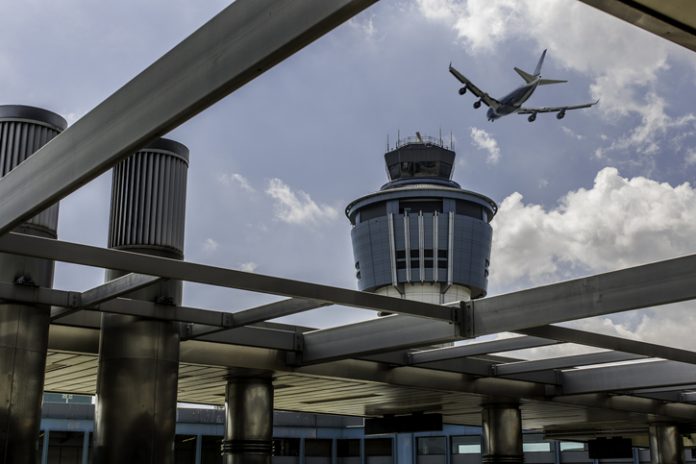 According to this report, COVID-19 differs from the 2003 SARS outbreak in two key ways: China’s current position in the global economy as well as the overall state of the global economy. China now accounts for 16 percent of the world’s GDP—up from 4 percent in 2003—and 7 percent of U.S. overseas visits—a 700 percent increase since 2002, according to the report. In terms of travel, China has dropped from the third-largest aviation market five weeks ago to the 25th today. The coronavirus effect is compounded by an existing global slump in the manufacturing sector and slowing consumer spending, the report notes. As a result, world GDP is expected to contract in the first quarter and international travel will likely decline for the year.

Travel to the United States, particularly inbound travel from China, is expected to decline this year. By Tourism Economics’ current model, a 7.6 percent international visitor loss in the second and third quarter would mean 6 million fewer visitors and a loss of $19 billion in spending. The hotel industry will also feel the effects of coronavirus, according to the report. International rooms nights are expected to decline by 12 million in 2020.

While Oxford Economics has lowered its U.S. GDP forecast by 0.4 percent, it is not forecasting a recession. However, the report notes that school closures, travel restrictions, and additional limits, such as nonessential movement, could drive the U.S. economy into recession.