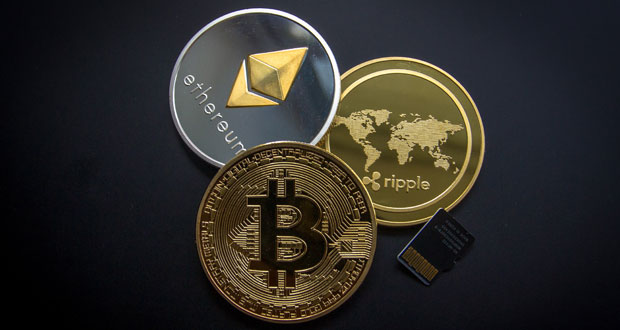 Cryptocurrency values have unique drivers,  considering their unregulated nature. Here are three factors that can influence the value of cryptocurrency.

Because cryptocurrency exists only in digital form, it can be vulnerable to cybercriminals like hackers. In June, hackers managed to steal about 30 percent of South Korean cryptocurrency Coinrail’s stock, valued at about $37 million. While Coinrail isn’t particularly well known, the impact this theft had on the cryptocurrency industry was severe. The values of other cryptocurrencies plummeted, and the value of Bitcoin dropped 7 percent.

Implementing any sort of regulations on cryptocurrencies can affect their value. Cryptocurrencies began in a wildly unstable environment, which led to chaotic and substantial growth over short periods of time. The introduction of regulations meant to make these currencies more stable can also slow their growth, as rules meant to protect cryptocurrency’s value also tend to prevent the wild and crazy increases that marked their early days.

As cryptocurrencies become more visible and more people start investing in them, their value is likely to increase. Exposure helps to legitimize these currencies, which in turn leads more people to invest, which drives values up.