Home Advice Asking for a Promotion 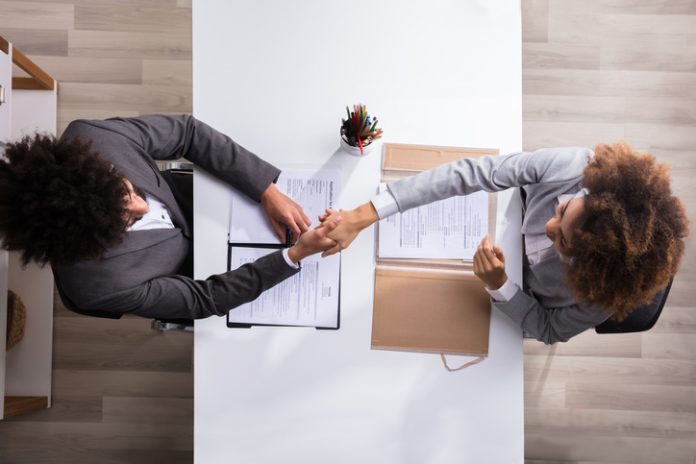 Have a question for our experts? Submit it here.

I have been working in my position for several years and think I’m ready to move up. How can I talk to my manager about a promotion?

If you have been in your position for several years and are ready to move up and take on more responsibility, there are some key factors to take into consideration. The first is that your work in your current position will inevitably hold more weight in the decision than your resume or interview. You should not have to focus on what you have done, because good leaders will recognize this. Instead of reacting to interview questions, you should be able to proactively speak to what you can and will do to excel in the position of interest.

The second factor is that timing is NOT everything. You should have conversations about your goals for the overall success of the operation and the areas you are most interested in, as well as the areas you feel you could have the biggest impact. Be open minded and open to multiple positions for growth. If there is not an open position to grow into that does not mean you should not have a conversation. Outline the top three positions you would be interested in growing into and speak to your passions and skill set.

Good leaders inspire great performance and, in turn, make everyone around them better. Great leaders also recognize other great leaders. When considering moving up, consider gaining experience in areas you’re not as familiar with. Also, consider that moving laterally to a different department is “moving up,” because gaining knowledge and broadening your areas of expertise creates more value.

There was a four-year span that consisted of three different positions that I either moved laterally or, in some instances, moved in a way that could have been considered backward. At one point in my career at the Windsor Court Hotel, I held three very different roles and made the same salary. What I learned during this time contributed to my professional growth and allowed me to reach new heights. As a result, the leadership team was confident I was a good leader and could be successful in any area. The more doors you are willing to go through, the more that open on the other side.

Answered by Ralph Mahana, general manager at the Windsor Court Hotel in New Orleans, where he has worked for more than a decade.