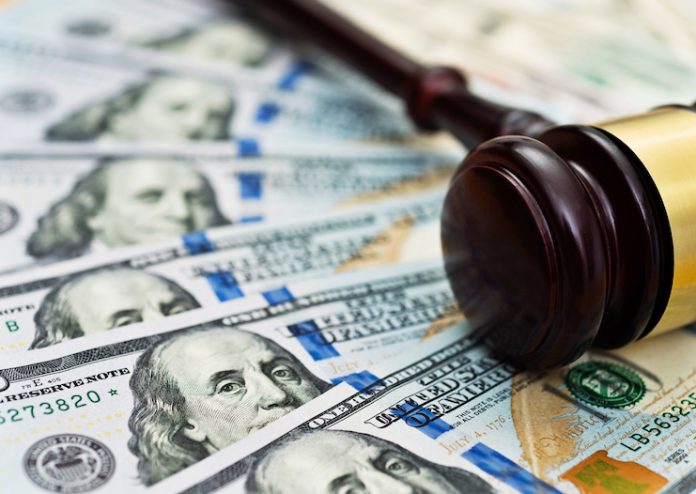 The vultures were circling. As hotels were shuttered and revenue evaporated, owners were hard-pressed to meet their financial obligations. Yet, unlike in the Great Recession, there were not massive foreclosures by properties that were clearly in distress.

As Vamsi Bonthala, a lawyer who is CEO of the investment arm of Arbor Lodging, describes, “We had anticipated there to be some significant pricing reductions on hotel performance, given what’s happening on the ground level, but outside of a very short window last spring summer, that hasn’t really come to fruition.”

He specifies three reasons for this: “First you had lenders giving breathing room to owners, who in turn, put additional capital into their assets, assuming this was a short-term event.” Then, too, was government support, primarily through the Paycheck Protection Program (PPP) program. He says the breathing room this created for owners kept them from being forced into sales, thus creating a floor on pricing.

The other thing that didn’t happen, says Sightline Hospitality President Kirk Pederson, is that banks were generally avoiding the mass foreclosures that left them in a business they didn’t want to be in during the Great Recession. Instead, he says, they are finding other solutions, such as what he calls “consensual foreclosures,” whereby they sell the note with pre-negotiated workout or foreclosure terms or transfer the asset to special servicing while considering what to do. “Most have decided to hold on for a little bit, because they expect values to rebound sooner than later,” he notes.

As Bonthala describes, “Really what’s happened along the way, as the community has gotten more confidence that we are on our way out of this, is an immense amount of capital has been raised and is looking to come into the hotel business.”

For more, read LODGING‘s May feature on what to do in a pandemic-rocked investment environment.