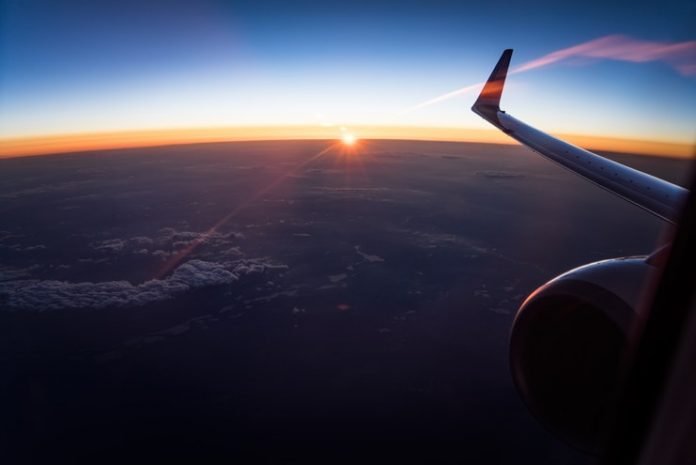 NEW YORK—The results of a recent Travel Leaders Group consumer travel trends survey suggest 2019 is going to be another boon year for the travel industry. More than 3,500 consumers participated in the survey and 96 percent indicated they intend to travel for vacation in the year ahead. Nearly 90 percent said they will take the same number or more trips in 2019. The majority (76 percent) are planning at least two or more leisure trips this year, with 36 percent indicating their travels will, in part, involve solo trips.

“The desire to travel among North Americans is stronger than ever with an increasing focus on authentic, memorable experiences,” said Travel Leaders Group CEO Ninan Chacko. “Across our network of more than 52,000 travel advisors, we are seeing increasing interest in specialty travel such as culinary-focused, heritage journeys, and bucket-list destinations.”

Chacko added that travelers are taking more solo trips. “Many people are not willing to forgo vacations because they have no one to travel with or, in many cases, simply prefer to travel on their own. We are seeing a rise in solo travel and our advisors and travel supplier partners are stepping up and catering to that demand with tailored trips for the solo traveler.”

“Several of the states in this year’s top 10 are best known for outdoor recreational activities, national parks, and adventure travel, all of which are becoming increasingly popular as vacation tentpoles,” noted Chacko.

Topping the list of U.S. destinations overall in 2019 is Hawaii, followed by Alaska and California. The top five states that solo travelers are most interested in traveling to in 2019 are Florida, California, Hawaii, New York, and Alaska, respectively. The top international regions for solo travelers are Western Europe, the Caribbean, the United Kingdom and Ireland, Eastern Europe, and Australia, respectively.

The top international destinations by region that consumers are most interested in traveling to in 2019 are the Caribbean, Western Europe, Mexico, Canada, and Eastern Europe, respectively.

The Travel Leaders Group consumer travel trends survey was conducted between September and October 2018 among more than 3,500 consumers.

Data Cheryl M. Burtzel - July 2, 2020
From travel cancellations to layoffs and furloughs for employees, the impact of quarantine orders and COVID-19 best practices included dramatic reductions in hotel and...