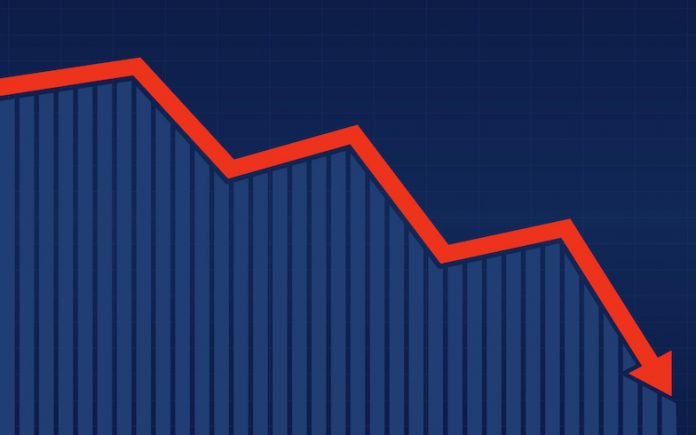 HENDERSONVILLE, Tennessee — In Q3 2020, the U.S. hotel industry reported its lowest third-quarter occupancy level on record, according to data from STR.

In aggregate, the Top 25 Markets fell behind all other markets in each of the three key performance metrics.