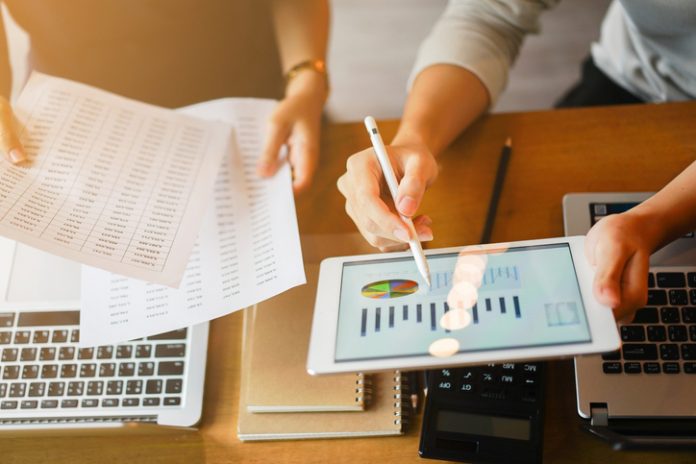 Estimated labor costs came in at 96 percent of the comparable level from 2019, which was the highest index of the pandemic era. All the key profitability metrics fell from August.

“Higher labor margins meant less room for profits, and the GOP margin fell for the second consecutive month to 33 percent,” said Raquel Ortiz, STR’s assistant director of financial performance. “Like we noted last month, September P&L data was going to be interesting because the earlier reported top-line metrics were showing some return of business travel and groups. To accommodate that demand, hotels reopened F&B operations and increased their overall staffing levels in an inflationary environment with higher wages.”

Among the major markets, only San Francisco remains in negative GOPPAR territory through the first nine months of the year.