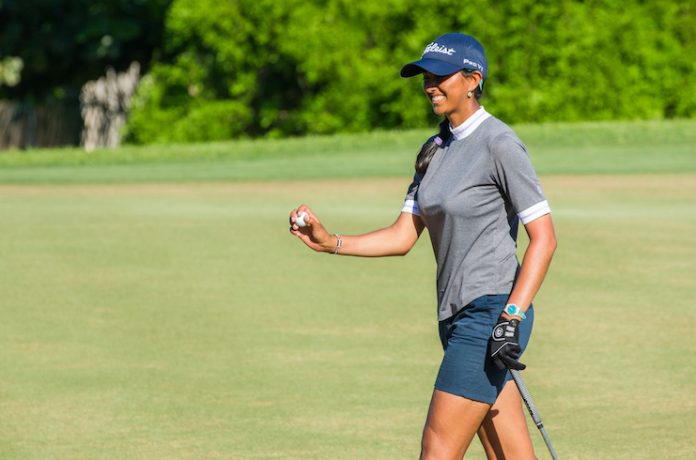 MINNEAPOLIS, Minnesota—Radisson Hotel Group Americas announced a two-year partnership with brand ambassador, professional golfer Aditi Ashok. Ashok is an Arjuna Awardee, a two-time Olympian, a three-time LET winner (2016 Qatar Ladies Open, 2016 Hero Women’s Indian Open, and 2017 Fatima Bint Mubarak Ladies Open), and ranked first in putts per round (28.91) on the LET in 2016. Ashok made her Olympic Games debut as the youngest golfer in the field representing India at the 2016 Summer Olympics and finished in fourth place at the 2020 Summer Olympics in Tokyo. Ashok has recorded five worldwide wins (two of these as an amateur), and over 25 top-10 finishes, including a career-best T3 result at the LPGA DOW Great Lakes Bay Invitational in 2021 and in 2018. Ashok’s 28.67 putting average was the second-lowest putting average on the LPGA Tour. Since turning professional, Ashok has retained her full playing status on both the LET and the LPGA Tour since 2016 and 2017 respectively.

“We are thrilled for this new partnership. Aditi is a rising star in the golf community, and an ideal fit on our team of brand ambassadors,” said Jim Alderman, CEO, Radisson Hotel Group Americas. “With Aditi representing our brand on the LET and the LPGA Tour, Radisson Hotel Group Americas will be front and center with golf fans, helping to extend our presence in the golf world.”