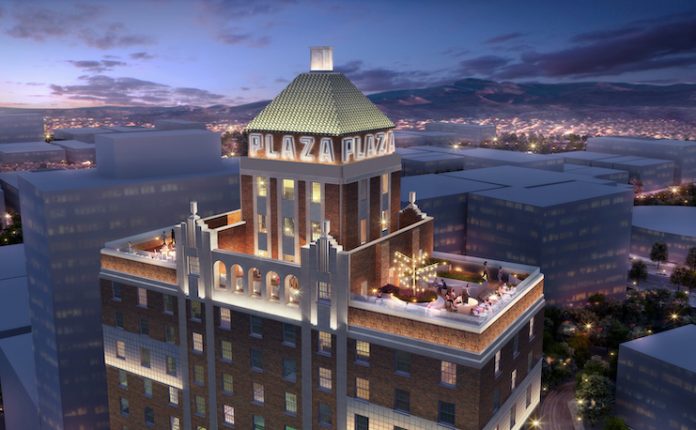 El Paso, Texas — As the Plaza Hotel Pioneer Park prepares to unveil its reimagining in the spring of 2020, the property is asking the public to contribute to the next era of culture and history through its new “My Plaza” campaign. Throughout its 89-year history, the storied hotel has hosted visitors ranging from the Hollywood elite to prominent politicians and has celebrated the culture of El Paso and the lives of its residents. Through the “My Plaza” campaign, the memorabilia, images, and memories of milestone business deals, first kisses, engagements, marriages, vacations, and family gatherings will be captured and celebrated on the hotel’s Instagram and Facebook channels and blog.

The Plaza Hotel Pioneer Park is seeking stories from those who attended the opening of The Plaza, formerly the Hilton Hotel, in 1930 as well as photos, stories, journal entries, and memories from those who worked, stayed, or experienced the hotel throughout the decades. The Plaza is also looking for photos of those who were engaged, married, or celebrated at the property, or any photos of the hotel, such as the exteriors, rooms, restaurant, and ballroom, from 1930 to recent years. Additionally, the property is asking guests to share any photos of memorabilia such as hotel receipts, menus, invitations, advertisements, etc. 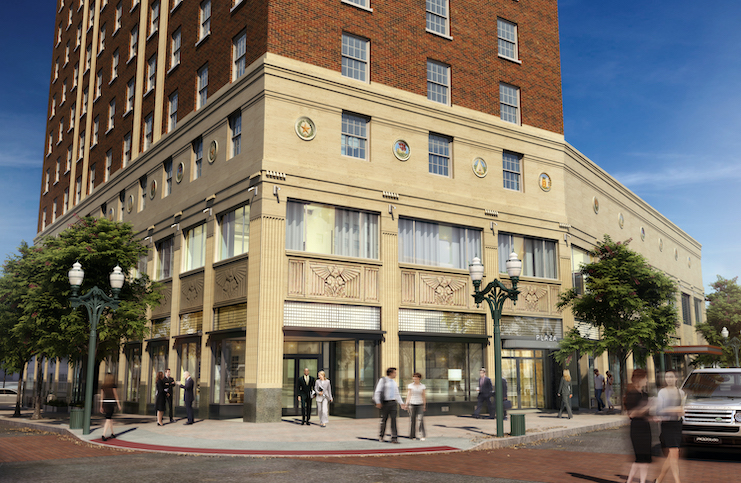 The My Plaza campaign has two ways to participate: guests can post a photo and caption on Facebook or Instagram tagging @plazahotelelpaso with the hashtag #myplaza or submit a story and image on the hotel’s website.