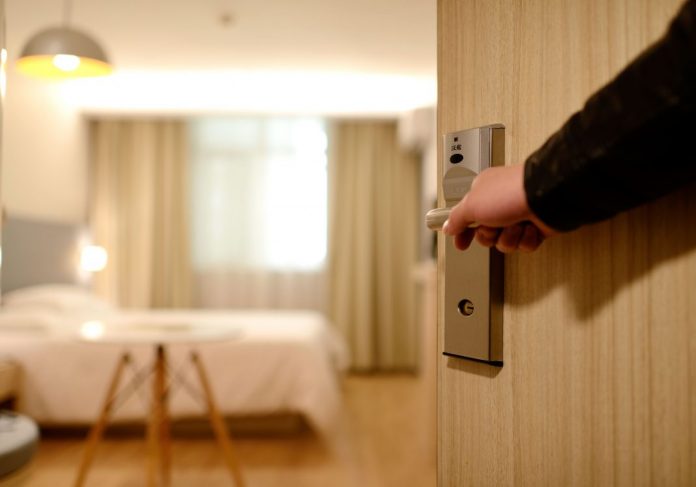 Overall, the industry is focused on ensuring the safety of its workers. In September 2018, the American Hotel & Lodging Association (AHLA) announced the launch of the organization’s 5-Star Promise—a safety initiative that pledged to provide hotel employees across the country with personal safety devices, as well as work on policies, training, and resources that enhance overall hotel safety.

Since its launch, the 5-Star Promise has gained a lot of traction in the hotel industry, with major industry players committing to the promise. Sponsors are also participating in the initiative by offering AHLA members discounted rates for personal safety devices. These resources are available at ahla.com/5-star-resources.