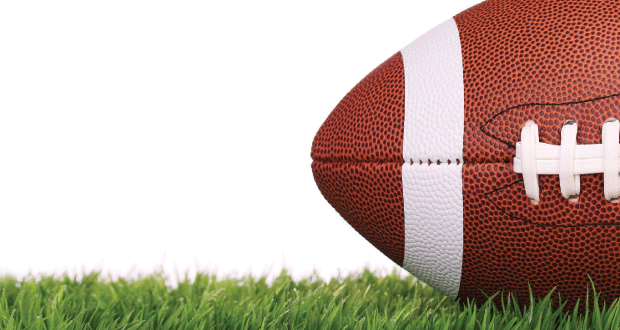 HENDERSONVILLE, Tennessee — The NFL Draft boosted daily hotel performance to a 532-day high for hotels in the downtown Cleveland area, according to data and analysis from STR.

Focusing specifically on 26 hotels in the four zip codes that comprise the immediate downtown area and nearby University Circle, the high point of the week was the opening night of the draft with average occupancy at 85.0 percent, average daily rate (ADR) of $244.58, and revenue per available room (RevPAR) of $207.94. The April 29, 2021, RevPAR level was more than 14 times higher than April 29, 2020, and more than double from April 29, 2019. Additionally, RevPAR for the area hadn’t approached the $200 mark since November 14, 2019, the night the Cleveland Browns hosted the Pittsburgh Steelers ($220.90).

“An in-person event the size of the draft, which was one of the largest in North America since the beginning of the pandemic, is a beacon for hotels struggling through the earliest stages of recovery,” said Carter Wilson, STR’s senior vice president of consulting. “Cleveland hotels enjoyed a pretty solid week after more than a year of RevPAR not touching $100. That reaffirms that as events come back with attendance, the corresponding hotel boost will be there in proximity. Additionally, Cleveland was able to showcase itself on the national stage, which further bolsters the city’s resume for hosting other major events down the road.”

For the full week, the downtown Cleveland area recorded a RevPAR of $135.49, which when compared with full STR-defined markets would have ranked fourth behind the Florida Keys, Maui Island, and Miami.