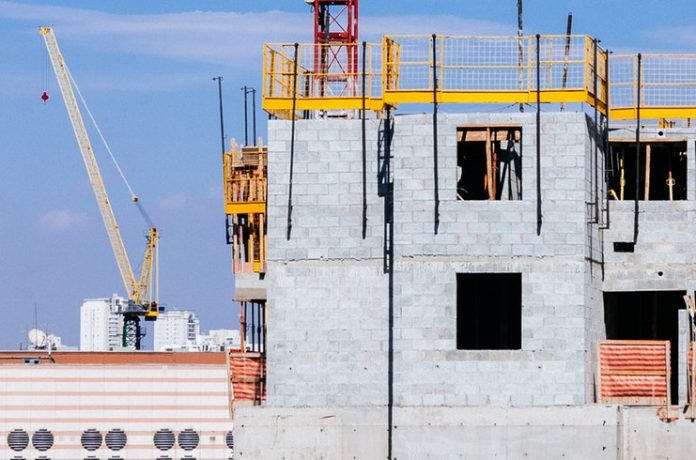 The largest brands for each of these companies are Marriott’s Fairfield Inn, with 257 projects/25,051 rooms, Hilton’s Home2 Suites by Hilton, with 379 projects/39,584 rooms, and IHG’s Holiday Inn Express, with 303 projects/29,055 rooms. These three brands make up 20 percent of the total construction pipeline rooms in the United States.

Four hundred and seventy-two new hotels with 59,034 rooms opened across the United States during the first half of 2021. Marriott, Hilton, and IHG collectively opened 74 percent of the hotels in the United States. Marriott International leads openings with 152 hotels/20,416 rooms, followed by Hilton with 125 hotels/16,970 rooms, and IHG with 72 hotels/7,249 rooms.