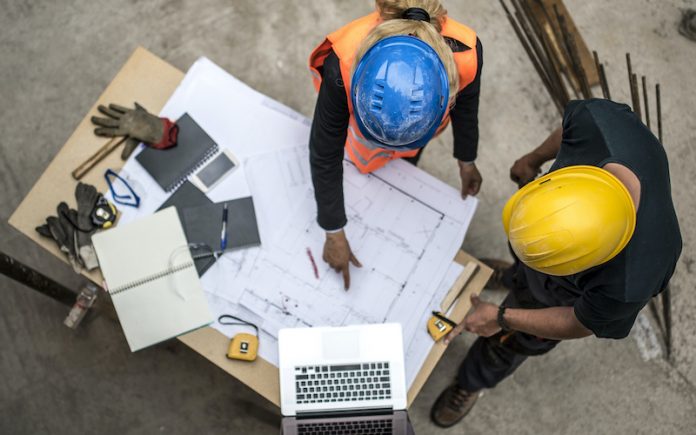 During Q1 2021, 229 hotels with 27,528 rooms opened across the United States. Of these openings, Marriott, Hilton, and IHG branded hotels accounted for 73 percent with 167 new hotel openings and 20,164 rooms. LE is expecting these top franchise companies to open another 447 hotels with 54,622 rooms by the end of this year.