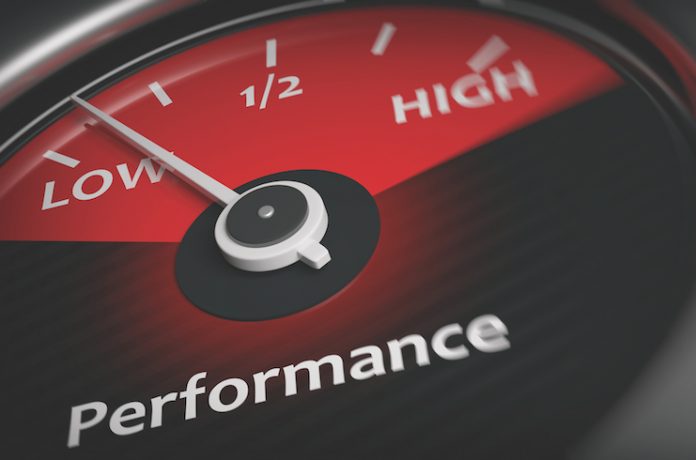 In 2020, U.S. hotels suffered the worst year of operating performance since CBRE began tracking profitability in 1938. During the year, the average hotel in CBRE’s monthly survey of U.S. operating performance experienced a 78 percent decline in gross operating profit (GOP)–i.e., the income achieved by a hotel after the deduction of operated and undistributed department expenses–and achieved the lowest GOP margin (19.7 percent) over the past 82 years.

To track operating performance during 2020, CBRE collected monthly operating statements from a sample of 2,000 hotels across the country. The sample consists of a diverse set of hotels based on property type and chain scale. Our analyses of year-to-date performance were based solely on hotels that operated throughout the year.

Of the 2,000 hotels in the sample, 82.7 percent grossed enough revenues to cover their direct operating expenses and achieve a positive GOP. Among the properties that achieved a positive GOP, there was a clear bias toward extended-stay hotels. Extended-stay properties comprised 31.6 percent of the positive GOP sample and just 3.1 percent of the negative GOP sample. Among the extended-stay sample, 98 percent achieved a positive GOP. This is the greatest ratio among all property type categories. Extended-stay hotels benefited from having a kitchen and the ability to accommodate multiple guests in one unit. During 2020, travelers preferred to stay amongst their own “bubble” of trusted friends and relatives. Further, some medical personnel temporarily relocated to areas of the country with severe infection rates.

The assignment of hotels in chain scales is based on the ADR they achieve. When analyzing 2020 GOP performance by chain scale, there is a clear inverse relationship between ADRs and GOP success. Only 40 percent of luxury hotels achieved a positive GOP during the year. While luxury hotels enjoyed a relatively low decline in ADR, managers of these high-end hotels were unable to implement extreme expense reductions as they needed to maintain a high level of services and amenities to satisfy their guests.

On the other end of the spectrum, over 80 percent of upscale, upper-midscale, midscale, and economy properties were able to achieve a positive GOP in 2020. These chain-scale categories not only saw less of a reduction in revenues but implemented austere cost control measures.

A combination of lower reductions in occupancy and the ability to cut undistributed department expenses appears to have been the formula to achieve a positive GOP in 2020.

During 2020, hotels that achieved a positive GOP saw their revenues decline by 52.3 percent from 2019 levels. This compares unfavorably to the 72.2 percent revenue reduction at the properties that suffered a GOP decline. The relative declines in occupancy had a greater influence on revenue declines compared to the decreases in ADR. Reductions in occupancy and guest counts also led to decreases in revenues from food and beverage outlets and other operated departments.

Undistributed expenses, on the other hand, are more fixed and therefore less likely to decline in conjunction with reductions in occupancy. In 2020, the positive GOP sample was able to cut these fixed costs by 34.7 percent compared to 29.5 percent in the negative GOP sample. Full-service, convention, and resort hotels are larger facilities that require supervision and upkeep. Despite reduced levels of business, these properties still need a minimum level of physical property maintenance, heating, cooling, and management.

From an owner’s perspective, a positive level of earnings before interest, taxes, depreciation, and amortization (EBITDA) is needed to pay their debt-service obligations and provide a return to their investors. Obviously, if management cannot keep operated and undistributed expenses below revenue, they will not be able to achieve a positive EBITDA. On average, the positive GOP sample also achieved a positive 8.7 percent EBITDA margin. Unfortunately, the margin is approximately one-quarter of what these hotels have historically achieved, and therefore the owners of these properties were most likely not able to pay their debt-service. Meanwhile, the hotels unable to achieve a positive GOP margin also suffered a negative 51.7 percent EBITDA margin, implying that the owners of these properties had to draw from their own pockets not only to pay for the ongoing operating expenses, but debt-service as well.