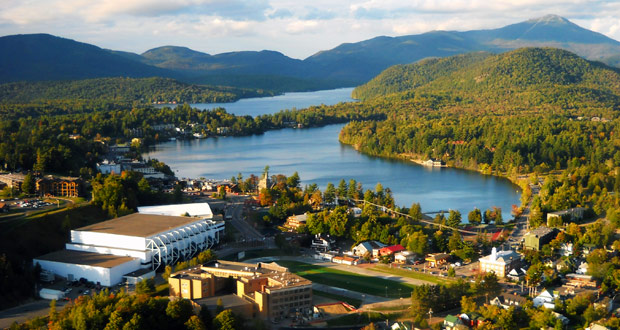 Adirondacks, N.Y.—A new report from the Regional Office of Sustainable Tourism of the Adirondacks in New York (ROOST) shows strong occupancies across the region in 2017 as well as strong lead generation and high overall visitation throughout the year. For the 14th year, ROOST contracted an independent third party, PlaceMaking, to conduct the Leisure Travel Information Study, which includes a regional return on marketing investment analysis, plus traveler data for three counties.

New this year is additional research on day trippers and short-term renters, and traveler daily expenditures broken down by type of lodging. The research shows travelers who stayed in traditional lodging (hotels, motel, etc.) outspent on a daily basis their counterparts by a significant margin. Hotel, motel, and resort customers spent more on meals, shopping, transportation and attractions than those who stay at campgrounds, short-term rentals, a second home or with family, or day-trippers.

The study is based on a survey of ROOST’s 2017 trackable leads database. “Leads” represent the contact information collected from individuals who have responded to ROOST’s destination marketing efforts, such as online contest entries or newsletter sign-ups or engaged social media followers. The study takes only the trackable leads into consideration.

The average stay in the region was three nights. The average daily traveler party spending in 2017 was estimated at $326 per day, or a total of $977 per trip. The highest reported times of visitation were the peak summer season (July/August: 36 percent), followed by fall (September/October: 21 percent), then early summer (May/June: 20 percent). Winter season was the lowest activity period regionally with 17 percent of visits reported between November and February.

The estimated number of leisure travelers to the region in 2017 based on contacts through ROOST and the conversion rate reported by survey respondents was more than 968,550. These travelers generated an estimated $240,416,938 million during these visits. Average visitor party age of respondents who primarily visited Essex County was 53 years old; this is very close to the five-year average traveler age (52) as compared to Franklin and Hamilton county respondents with an average age of 54 and 56 respectively.