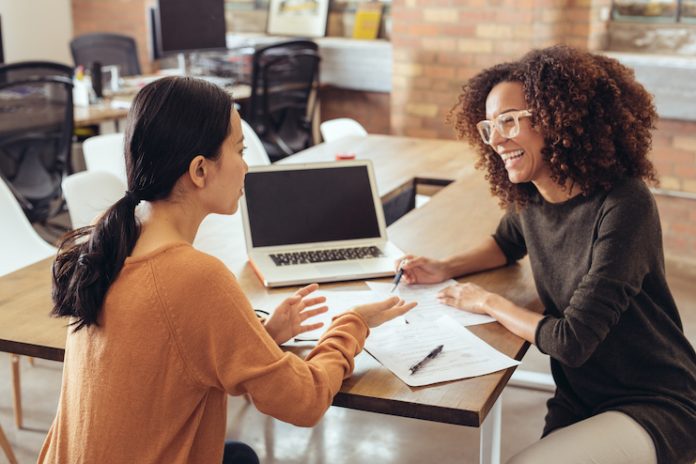 To kick things off and celebrate the partnership, Kimpton’s Off the Record music event series will make its return, beginning on August 25, and include four concerts throughout the year in San Francisco, Atlanta, Dallas, and Grand Cayman. As part of Kimpton’s ongoing Stay Human ethos, Kimpton Off the Record is a live concert series with artists and bands created to bring people together and give back to communities. All ticket sales and silent auction profits from this season of Kimpton Off the Record will directly benefit National Urban League, which works to provide economic empowerment and educational opportunities for the underserved in the United States.

“At Kimpton, we believe in the power of music to bring people together to experience human connection,” said Kathleen Reidenbach, chief commercial officer at Kimpton. “By using this year’s Kimpton Off the Record series to benefit our new partners at National Urban League, and booking up-and-coming Black artists, we will be able to highlight four unique voices and shed a light on the influence and contribution of Black artists on American music.”

Additionally, in partnership with the National Urban League’s Young Professionals Program, Kimpton will launch a career mentorship program to nurture and develop future leaders. Offering a dive into the hospitality industry, Kimpton will provide exposure to hotel and restaurant management, business acumen, and connections to its senior leaders, tools, and resources. These mentorship opportunities will take place in markets where both Kimpton properties and National Urban League chapters are found, such as Atlanta, DC, Miami, Philadelphia, and San Francisco.

“We are thrilled to work with Kimpton to help the young individuals in our programs learn and grow in an exciting career path,” said Marc H. Morial, president and CEO of the National Urban League. “This partnership is just the start of what we hope to be a long-term relationship that provides our young professionals with new opportunities and resources that can have a lasting impact on their lives.”