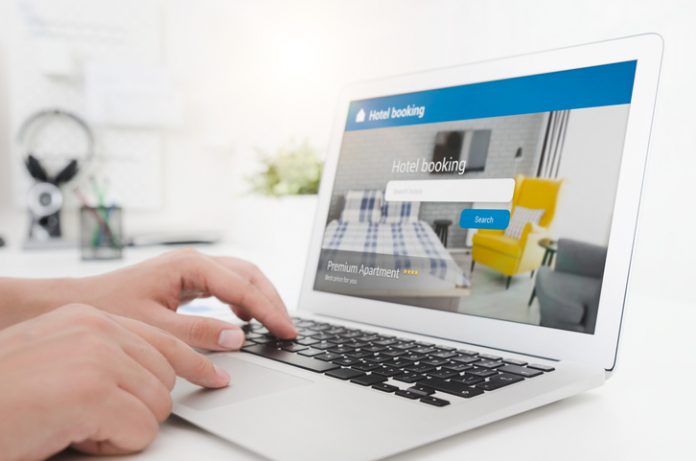 ROCKVILLE, Md. — The Brand.com channel continues to improve in profitability metrics, including growth in overall contribution and declining costs per booking, according to recent data from Kalibri Labs. Looking at January 2020 data, the percent of business booked through Brand.com channels increased 10.4 percent year over year to 25.8 percent, while the cost per room night booked through Brand.com declined 4.7 percent to $7.92, making it one of the lowest cost of acquisition channels.

The Contribution to Operating Profit and Expense percentage (COPE %)1 from the Brand.com channel was 94.3 percent, up 0.4 percent. This means that for every $1 paid by a guest, the hotel kept roughly 94 cents after subtracting customer acquisition costs.

Other notable January trends from Kalibri Labs’ report include:

The largest impact in January was felt by the Super Bowl, which took place February 2 after a weeklong, NFL-themed event in and around Hard Rock Stadium in Miami Gardens, Florida.

The impact of Super Bowl 54 moving from Atlanta in 2019 to Miami in 2020 was drastic and, since Miami is a high-end market (Hotel Collected RevPAR in Miami is traditionally more than double that of Atlanta’s), the event affected averages across the United States. The shift from a relatively lower RevPAR market to a higher RevPAR market, and the fact the Super Bowl fell on February 2, 2020 vs. February 3, 2019, likely elevated January’s results overall. Miami experienced a 15.3 percent year-over-year increase in Guest Paid RevPAR, to $197.63, while Atlanta experienced a 12 percent decline in Guest Paid RevPAR, to $81.42.

January’s results do not show an effect related to coronavirus, which began making an impact in early February, but it is expected that international hub markets will be affected first and more than other markets. Recent changes in cancellation policies by the airlines could lead to more cancellations and a shorter booking window.

The government shutdown lasted from December 22, 2018, to January 25, 2019, and is likely a driver behind big gains in Washington, D.C.—occupancy and all ADR metrics were up in January 2020.

2Guest Paid Revenue is the total of what the guest paid for the booking—what the hotel collected plus associated costs of acquisition.