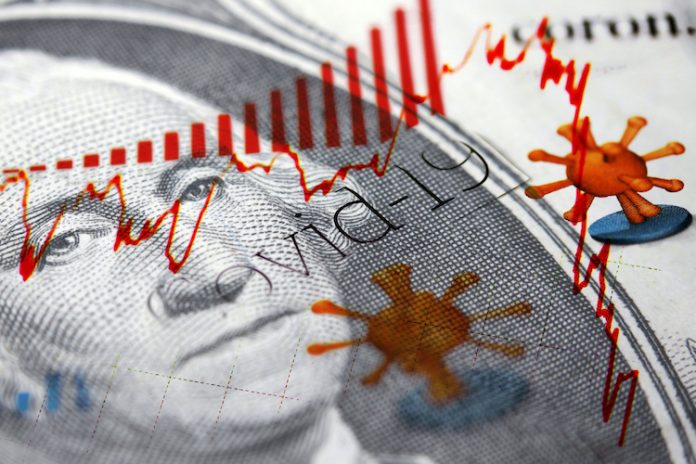 Although the latest employment numbers reported by the U.S. Bureau of Labor Statistics (BLS) were seen as encouraging by many, Doug Tutt, CEO of the hospitality job platform Hcareers, says it’s important to “peel back the onion” to better understand what it all means. For those who expect the trend to continue, he points out that these numbers don’t account for employees who were furloughed, thanks to the Paycheck Protection Program (PPP). They also don’t reflect the disparity in recovery from one property to the next and one region to the next, nor the uncertainty posed by spikes in the pandemic, which are prompting pullbacks in openings in some places. 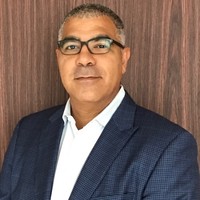 For the most part, Tutt tells LODGING, he hails the “good news” in the BLS report. “It showed that the unemployment rate dropped somewhat, with a significant increase in the number of jobs—just under 5 million—a good portion of which were related to hospitality and tourism.”

This, he says, is borne out in his own business, where they are seeing an increase in the number of jobs posted—a 38.4 percent rise from April to May and 31 percent from May to June.

Yet, he says, feedback from Hcareers clients paints a more nuanced picture of what is—and is not—behind these numbers. “From them, we are hearing concern that, unless the PPP is extended, many employers will need to permanently lay off furloughed workers kept on the payroll, the impact of which would be reflected in future job reports.”

He says, too, that part of the story behind the story is that some properties are faring better than others. “Occupancy continues to be in the mid-20s across the board, on average, and properties are staffed accordingly. However, there are enormous differences from one property to the next. What we’re seeing is that around the country, people feel more comfortable driving vs. flying, so they’re staying closer to home. They are also gravitating more to limited-service venues, as opposed to the larger resort-type properties, many of which have restaurants that are closed or have very limited seating.”

He says that employees who are on the job may be asked to be flexible and perform duties outside their job description. “What we’re hearing is that operators struggling to generate profits are sometimes asking people to do multiple things, even when they are slotted to do a specific function.”

Tutt mentions, too, that, although much has been made of the reluctance of some employees to return to work and forego what amounts to a higher salary through unemployment benefits, most employees wish to return to work, but may face obstacles including difficulty obtaining childcare or fear around contracting the virus.

He says the good news for employers who were struggling to fill positions just prior to the pandemic is that those willing to play the long game—to retain and/or attract the best talent—can take this opportunity to bring them in or bring them back before they need them, as a matter of goodwill. “As operators are hedging their bets for ramping up occupancy, the question will become, ‘How far do they want to extend themselves?’ Although they may not need an extra housekeeper, they could decide to think longer term, decide to spend more now to keep or get a great candidate who will make a difference in the longer term.” This, he says, is a chance for companies to show that they value their team members.

“The best talent in the industry has something not everyone has, what I call the ‘DNA around service’ that is critical to the guest experience. Retaining the kind of employees you want and that your guests expect at your property is an essential element in maintaining your brand,” he says.

CBRE Forecasts Stronger U.S. Hotel Performance in Second Half of 2021