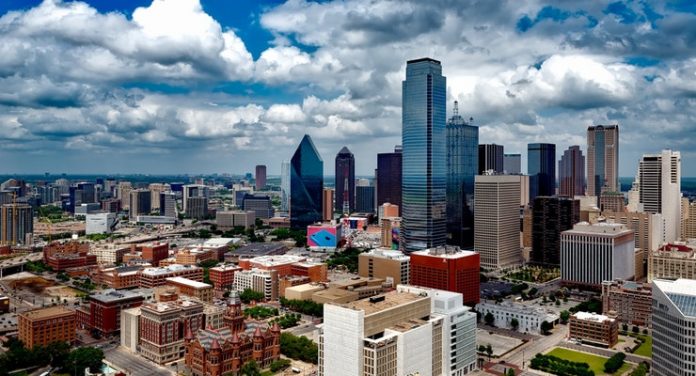 Dallas hotels provided a bright spot in a generally sour month of performance across the United States in April, recording a 1.1 percent increase in GOPPAR to $88.14, according to the latest data tracking full-service hotels from HotStats.

This was the city’s third consecutive month of GOPPAR growth and came despite a 1 percent decline in RevPAR. A 1.4 percentage-point decrease in room occupancy primarily contributed to that drop in RevPAR.

Profits grew for hotels in Dallas even against a 7 percent increase in payroll levels on a per-available-room basis to $59.62.