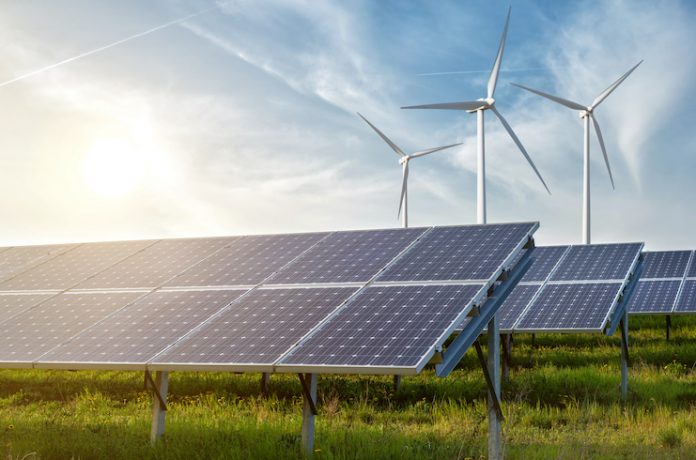 NEW YORK—Highgate, a global real estate investment and hotel management company, is announcing an upgrade to 100 percent renewable electricity, beginning with a majority of its select-service properties as well as 17 full-service hotels. The initiative will be certified by Green-e Energy, an independent certification and verification program for renewable energy.

“We’re determined to be part of the solution to address climate change. According to the Sustainable Hospitality Alliance, the hotel industry needs to reduce its carbon emissions per room by 90 percent by 2050 in order to keep the industry within UN goals for reduced emissions,” said Marianne Balfe, Highgate’s vice president of sustainability. “This is a humbling statistic that highlights the importance of investments in renewable energy as a business imperative moving forward. The utilization of renewable energy is a simple and impactful step that the entire industry can and should be taking to reduce our collection effect on the planet. We are proud to be paving the way with aggressive and momentous sustainability efforts.”

For this renewable energy initiative, all of the participating properties, which initially include all of the Highgate-owned properties in the Highgate Select portfolio, have committed to third-party verification through Green-e for 2022. The renewable energy purchase commitment will cover the entire building consumption for these Highgate hotels, allowing meetings and conferences that take place within them to be Green-e certified.

The following full-service properties will be powered by 100 percent renewable electricity starting on January 1, 2022:

Highgate is a member of the Renewable Energy Buyers Alliance (REBA) and is the first hospitality company to become a signatory to REBA’s Commercial Real Estate Principles, a tool supporting the decarbonization of commercial buildings through energy optimization and renewable energy procurement. Highgate has also entered into a partnership with ENGIE Impact to implement solutions for sustainability reporting, achieving decarbonization, and overall environmental footprint reduction.

Highgate will announce additional initiatives and partners in early 2022 that will complete the commitment of being truly a sustainable company.

Strategic Moves: How Hospitality M&A Activity and Transactions Are Shaping Up in 2021

Industry News LODGING Staff - May 18, 2022
CHARLESTON, South Carolina—The Indigo Road Hospitality Group (IRHG) has added The George Hotel, which is currently under construction in Georgetown, South Carolina, to its...