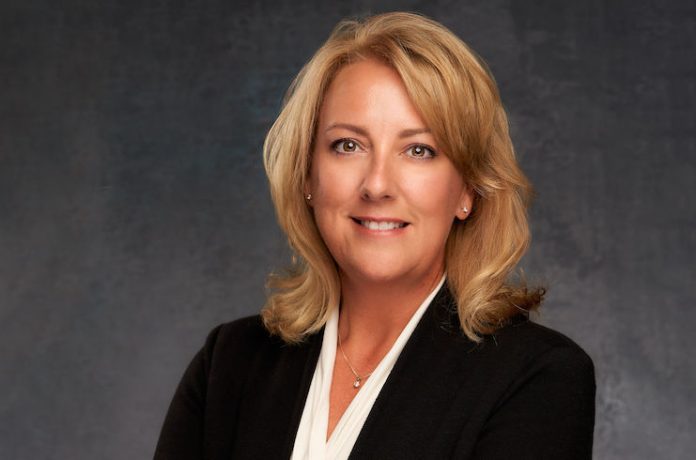 DALLAS—G6 Hospitality LLC, the parent company of Motel 6 and Studio 6 brands in the United States and Canada, announced that Julie Arrowsmith, president and chief financial officer of G6, has been appointed president and interim CEO. Rob Palleschi will step down as the company’s CEO, effective January 12, as he transitions to the position of CEO of American Campus Communities.

Arrowsmith has served in various leadership positions across the G6 organization over her 28-year career. As president and chief financial officer, she has been responsible for all finance and revenue-driving efforts, including the oversight of the revenue management, sales, and e-commerce departments.

“It has been a great honor to be CEO of G6 for the last five years,” said Palleschi. “I want to express my gratitude to our dedicated team members, talented management team, and valued franchisees across the nation for their tremendous contributions to G6. With Julie’s energy, commitment to G6’s values, and nearly three decades as part of the G6 team, I could not be more confident in the company’s next chapter.”

“It is a privilege to take on this additional responsibility as we position G6 for continued growth,” said Ms. Arrowsmith. “We have an incredibly strong team in place across the organization, and I look forward to continuing our work to support our franchise partners and deliver exceptional value for our guests.”

Rob Harper, head of real estate asset management Americas at Blackstone, added, “There is no one that knows G6 better than Julie, and we are confident the business will see a new level of success under her leadership. I want to extend my sincerest thanks to Rob for his years of dedication and stewardship. He has been invaluable to the company, and we know this will be a seamless transition for team members, franchisees, and guests alike.”

Arrowsmith has held various leadership roles with increasing responsibility since joining the Motel 6 and Studio 6 brands in 1995. Prior to joining G6, Arrowsmith worked in the audit team at Deloitte. She is a graduate of Texas A&M University where she received a bachelor’s degree in accounting and subsequently earned her CPA license.