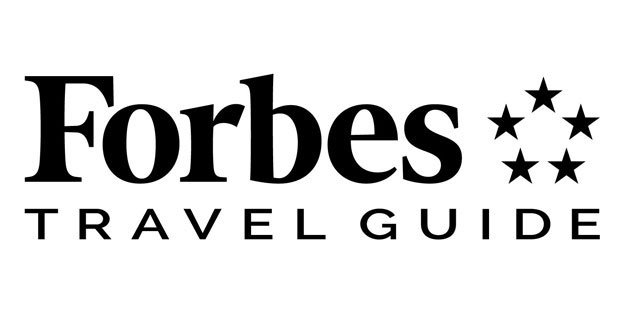 ATLANTA—Forbes Travel Guide has released its 60th list of Star Rating winners, recognizing top properties and services around the world. A total of 199 hotels received the five-star award, including 27 new five-star hotels, 70 new four-star hotels, and 76 new hotels in its recommended category.

Trump Hotels earned five-star honors for its D.C. and Vancouver outposts, which is unusual for new properties. Forbes Travel Guide noted that these and other just-opened winners (like Waldorf Astoria Beverly Hills, and Four Seasons Hotel New York Downtown) show that hotels are becoming increasingly vested in their pre-opening strategies, including recruitment and training practices.

U.S. States with the Most Five-Star Hotels

U.S. Cities with the Most Five-Star Hotels

The greatest number of five-star spas in the United States are located in California (9), Florida (5), and Nevada (5). California’s new five-star spa addition is The Spa at Rancho Valencia in San Diego.

“This is a momentous year for Forbes Travel Guide. Our anniversary commemorates 60 impressive years of serving hotels and guests,” says Gerard J. Inzerillo, CEO of Forbes Travel Guide. “As the most trusted source for travelers, we continue to carry out our mission to verify luxury worldwide. We are delighted to honor the 2018 Star Rating recipients, an outstanding collection of hotels, restaurants, and spas with a strong service culture. It’s the largest and most global group of Star-Rated properties in our company’s history. We congratulate these properties for their dedication to service excellence.”