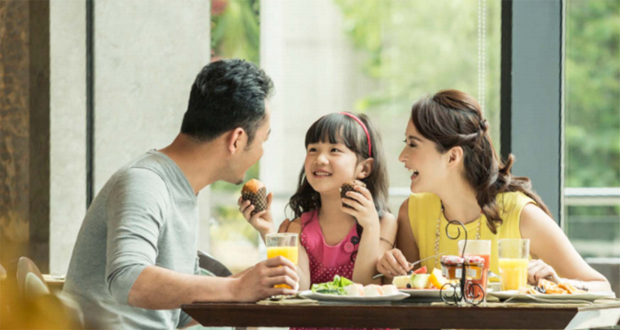 IHG released its preliminary results for the final quarter and full year of 2017. The company reported growth in all regions with global RevPAR up 2.7 percent in Q4. At 4 percent growth year-over-year (YOY), the net system size growth to 5,348 hotels and 798,000 rooms in Q4 represented IHG’s best organic performance since 2009. The company signed an additional 83,000 rooms in the final quarter of 2017—the highest number in nine years—taking the pipeline to a total of 244,000 rooms, 45 percent of which are under construction.

In the United States, RevPAR increased 1.2 percent last year, with 3 percent growth in the fourth quarter. The Americas region also had its highest hotel openings since 2010, with 190 hotels opened (22,000 rooms). The Holiday Inn brand family accounted for two-thirds of those openings. In addition, the Americas saw the region’s highest hotel signings since 2008, with 365 signed hotels (37,000 rooms), including 16,000 Holiday Inn Express rooms—an increase of 15 percent YOY.

IHG also reported continued momentum for its new avid hotels brand at the end of 2017, with 44 signings last year and the first groundbreaking in Oklahoma City. The first property is expected to open in the third quarter of 2018. Since the end of the year, the company has signed 31 more deals, including the first in Canada.

Looking ahead at 2018, the company says it’s progressing with its $200 million Crowne Plaza Accelerate investment plan to refresh the brand and enhance its performance. IHG is offering financial incentives to owners who have successfully implemented the new brand hallmarks, which reduced fees by $2 million in 2017. In 2018, the company expects the negative fee impact to total $7 million.

In addition to last year’s and last quarter’s results, IHG outlined its growth strategy for the year, including plans to build and leverage scale, strengthen its loyalty program, enhance revenue delivery, evolve its owner proposition, and optimize its preferred portfolio of brands for both owners and guests. Its initiatives included the piloting of IHG Concerto, the company’s cloud-based hotel management tool, in more than 225 hotels across all regions. The technology platform’s initial functionality includes IHG’s new Guest Reservation System developed with Amadeus and its proprietary revenue management solutions, with future plans to integrate property management, sales and catering, and point of sale systems. IHG plans to roll out the platform at the end of the year or beginning of 2019.