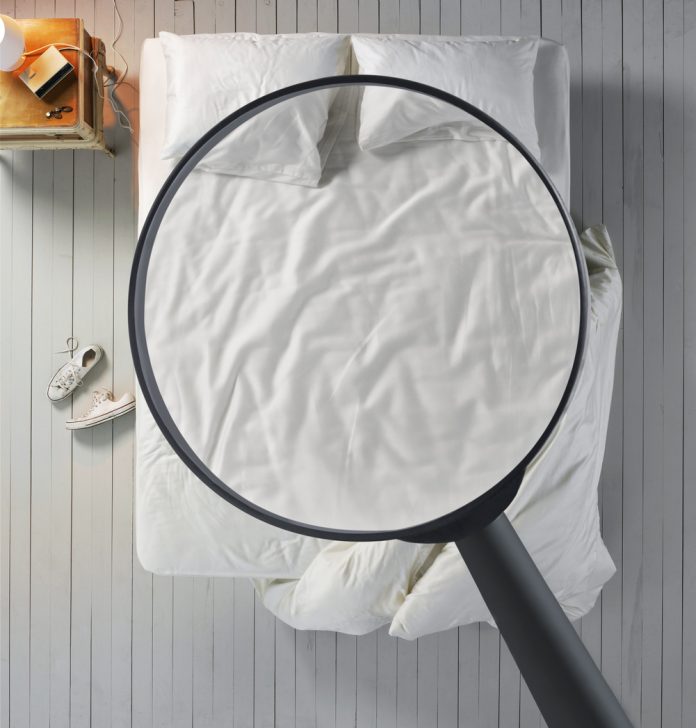 Bed bugs are one of the nation’s most commonly treated pests, according to U.S. pest control professionals surveyed for the National Pest Management Association’s 2018 Bugs Without Borders survey. In 2018, 97 percent of pest control professionals reported treating for bed bugs and 68 percent treated hotels specifically. Below are five insights from NPMA’s Bugs Without Borders survey that shed light on the bed bug challenges that hoteliers face.

Bed bugs are frequently misidentified—84 percent of pest control professionals reported that they had been contacted to treat another pest only to find bed bugs upon arrival. Most respondents (71 percent) said that they were brought in to treat fleas when the customer really had bed bugs.

2Hotels are among the top three places for bed bugs.

3Bed bugs aren’t only found in beds and furniture.

While bed bugs are typically found in couches and bed frames, they can also be found in uncommon places like wheelchairs, airplanes, buses, purses, and inside bedside lamps.

4Summer is the busiest time of year for bed bugs.

More than half of pest control professionals surveyed for NPMA’s Bugs Without Borders study reported that summer is the busiest time of year for treating these pests. Increased travel during the summer holidays may play a role in helping to spread bed bugs.

5Bed bug infestations are on the rise.

A majority of pest control professionals saw increases in both bed bug service work (69 percent) and the prevalence of bed bugs (66 percent). What’s more, most pest professionals agree that bed bugs are the most difficult pest to control.

The Holidays Are Coming: Don’t Let Bed Bugs Stay Over