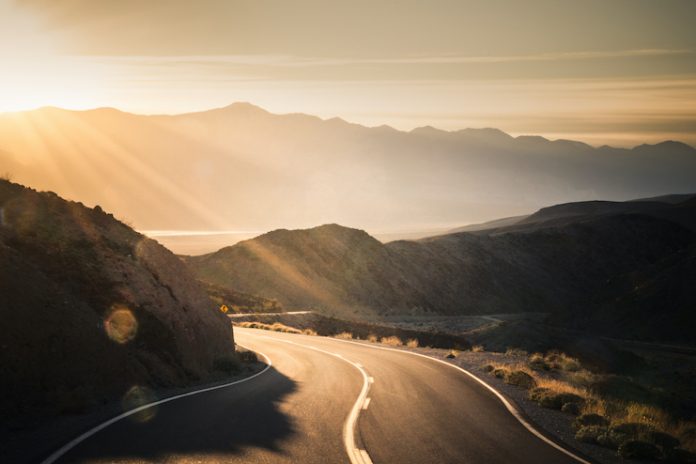 ATLANTA — After suffering the greatest performance declines in the history of the U.S. lodging industry during 2020, the nation’s hotels will benefit from what is expected to be a relatively rapid economic turnaround in 2021 and 2022, according to the June 2020 edition of CBRE’s Hotel Horizons forecast report. CBRE foresees demand for U.S. lodging accommodations returning to pre-crisis levels in the third quarter of 2022. However, a lag in average daily rate (ADR) growth will stall the recovery in revenue per available room (RevPAR) until 2023.

“The U.S. lodging sector has been hit by two headwinds in 2020: a contraction in overall economic activity and the need for social distancing,” said Jamie Lane, senior director of CBRE Hotels Research. “Accordingly, our current forecast calls for a 37 percent reduction in the number of room nights occupied in 2020 compared to 2019. There is some comfort knowing that travelers will be back on the road in full force within two years.”

Consistent with prior recessions, the severe declines in demand have sapped pricing. Based on data from STR, the national ADR level in April 2020 dropped 44 percent compared to April 2019.

“The decline in occupancy only partially explains the weak ADR,” Lane said. “Low occupancy levels and closures within the upper-priced segments will result in a disproportionate percentage of total U.S. demand accommodated at the lower-priced segments in 2020. Conversely, in 2021, most of the new demand will be accommodated at reopened upper-priced properties at higher room rates. This skews the ADR growth rate upward.”

The significant decrease in occupancy, combined with a forecast 22.5 percent drop in ADR for the year, results in a projected decline in RevPAR of 51.9 percent in 2020. Looking forward, CBRE sees U.S. RevPAR surpassing its 2019 level in 2023 fueled by the rise in demand and occupancy. ADR, on the other hand, will lag in its recovery until 2024.

Based on CBRE’s forecast, the pace of declining occupancy, ADR, RevPAR, and demand is expected to begin lessening during the third quarter of 2020. Year-over-year growth in each measure is anticipated by the second quarter of 2021.

“Although the trough in 2020 lodging performance will be much deeper than anything we’ve seen in the past 80 years, much of this decline is not caused by underlying fundamental economic problems,“ said Bram Gallagher, senior economist with CBRE Hotels Research. “Once social gathering restrictions are lifted, an expected return to the strong underlying economic conditions that existed before 2020 will restore economic production.”

A critical factor driving the lodging recovery is a reduction in the number of new COVID-19 cases. In the event of a prolonged need for social distancing and a persistent occurrence of new COVID-19 cases, CBRE has developed a forecast of a hypothetical downside scenario in which the recovery in RevPAR to pre-crisis levels is pushed out to 2025.

“Drive-to leisure destinations have been the first markets to show signs of recovery,” Lane said. “When people can drive in their own car, and then go directly into their own room, they have a sense of control and safety. Hotels oriented toward group meetings will likely lag in recovery as meeting attendees get reacclimated to being close to large numbers of people.”

“The resiliency of owners and operators will be tested this year, and government and financial assistance will be required,” Lane said. “However, I believe the industry will be pleased with the pace of the recovery when we perform our retrospective analysis in the years to come.”

CBRE: Lodging Industry Should Recover in 2023