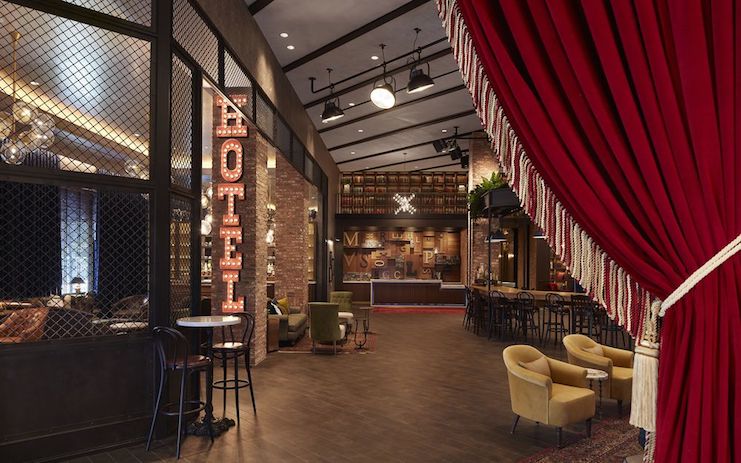 As new England’s first integrated resort casino and an entertainment destination, MGM Springfield has eight fine-dining and casual eating establishments, and four luxury hospitality and entertainment venues. MGM Springfield’s venues include the MassMutual
Center, a sports and entertainment center with 100,000 square feet of flexible meeting space, and an 8,000-seat arena; the ROAR! Comedy Club, an on-property comedy club opening in January 2019 that will host national comedians and rising stars; and the Topgolf Swing Suite, a simulated golf experience and lounge.

Located in the heart of downtown Annapolis and a short walk from Maryland State House, the United States Naval Academy, and St. John’s College, Hotel Annapolis has 198 guestrooms and 17 suites and 20,000 square feet of indoor and outdoor meeting space. The hotel’s meetings spaces are equipped with A/V services and catering, and the hotel’s meeting specialists are readily available to help guests plan their event. Business and leisure travelers can enjoy Maryland-inspired fare made with locally sourced ingredients, local craft brews, and an outdoor fire pit at Baroak, Hotel Annapolis’ neighborhood cookhouse. 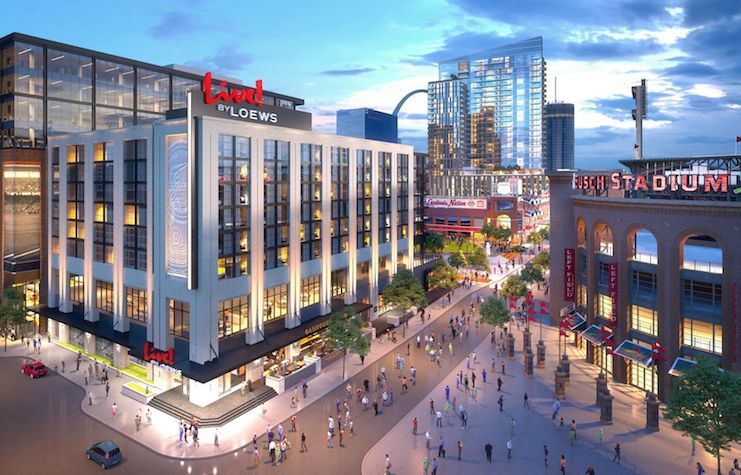 In 2020, Live! By Loews will open its doors in downtown St. Louis. A $65 million-dollar hotel project and part of the Ballpark Village’s $260 million-dollar expansion,
the eight-story hotel will complete Clark Street’s transformation into one of the most unique city streets in professional sports history. The property will have 216 guestrooms and 19 suites with views of Busch Stadium, the Gateway Arch, and the downtown area, and 21,500 square feet of indoor and outdoor meeting and event space. 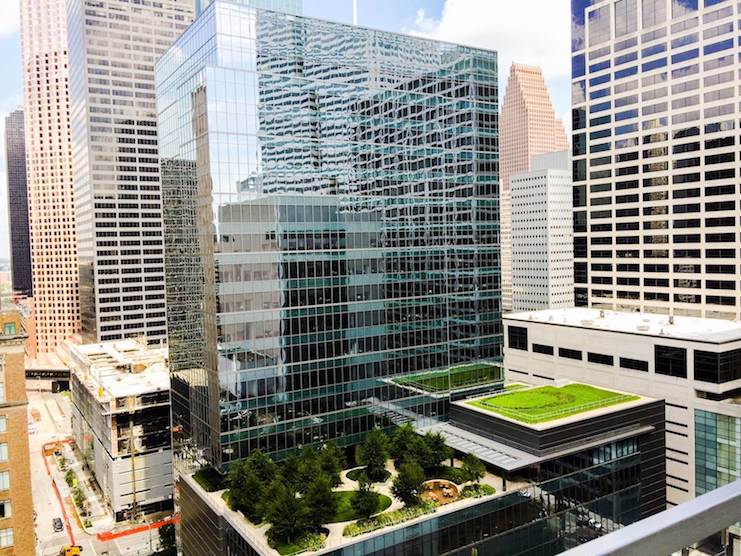 The 21-story hotel’s architecture and minimalist design are evident throughout the 223 guestrooms and 5,500 square feet of meeting space. Hotel Alessandra’s fine-dining options include a Mediterranean restaurant and a bar and lounge with signature hand-crafted cocktails and light bites. The hotel is near popular downtown destinations, including Discovery Green park, Alley Theatre, the Toyota Center, the Houston Zoo, and the Downtown Aquarium.

WorldHotels CEO Josh Lesnick on an Alternative to Soft Brands