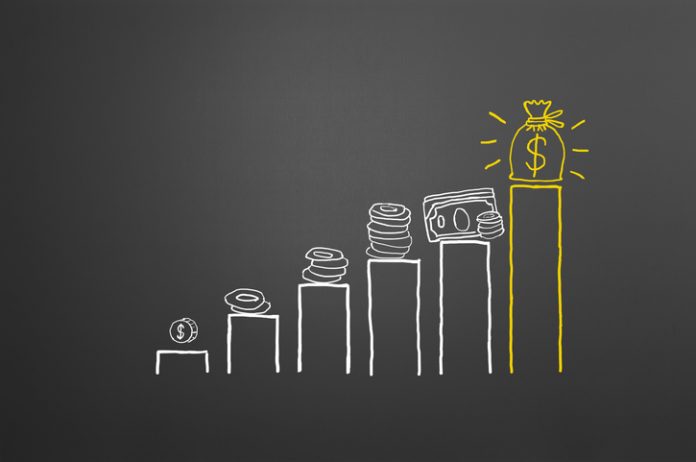 The Hospitality Asset Managers Association (HAMA) recently hosted its 2019 Spring Conference at the Marriott Marquis, Washington, D.C. from April 4-5. During the conference, HAMA highlighted the results of its Spring 2019 Outlook Survey. Below are five insights from the report.

1Labor Is a Top Concern

When asked about their biggest concerns in regards to their portfolio’s performance, 92 percent of participants in the survey said they were concerned with rising labor costs, up from 72 percent last year, and 50 percent cited labor as their top concern.

When broken down, most participants said that higher wages were the biggest threat (65 percent), followed by increased benefits expense (15 percent), immigration reform (11 percent), and unionization (7 percent).

The health of the economy was also on participants’ minds, with 46 percent flagging that as a concerning trend and about 15 percent citing it as their top concern. However, the share of those concerned that a black swan event or terrorist activity would negatively impact their portfolio declined from 13 percent last year to 3 percent this year.

Other major concerns from the Spring 2019 survey included: supply growth (51 percent), which 20 percent cited as their top concern; the proliferation of brands under a limited number of parent companies (31 percent); increased union activity and regulation (20 percent); health care costs (16 percent).

The survey also asked participants to share their company’s immediate investment plans. About a third plan to dispose of properties in their portfolios while just over a quarter are pursuing acquisition opportunities. One in five planned to refinance, stand firm, and drive results, while nearly the same number plan to stand firm and wait to take advantage of buying opportunities if the economy experiences a downward turn.

When asked about OTA commissions, half of the participants said that they felt their hotels were maintaining ground, while more than 35 percent thought they were winning. About 13 percent said they were losing ground.