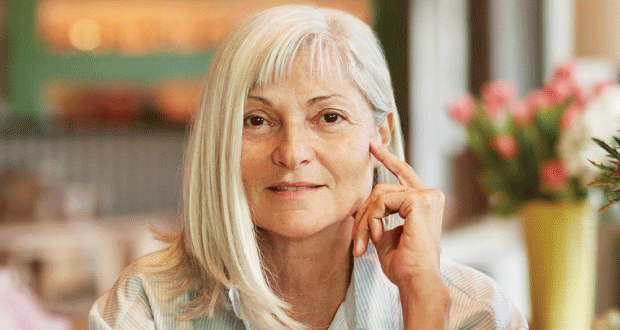 Renowned designer Anda Andrei’s mark can be seen on such boutique standouts as the Royalton New York, the Mondrian Los Angeles, and the Gramercy Park. After a rewarding 30-year career with Ian Schrager, most recently as his president of design, Andrei decided to start her own firm three years ago.
“I was blessed to be able to work with the best people in the industry, to be a part of some of the most innovative hotel projects of the last three decades, and to collaborate with the best brilliant and talented minds of our world,” she says. “It was a very hard decision to make, but I felt that if I wanted to pivot in my career, it was now or never.”

The day the London EDITION opened in the fall of 2013, Andrei decided to leave her post with Schrager and take a few months to figure out the next phase of her life. It was a chance meeting on the street with Jay Sugarman, CEO of New York City-based real estate investment company iStar, that led to a once-in-a-lifetime opportunity. “I had known him for many years. He said, ‘Anda, I think I have a perfect project for you.’” Sugarman wanted to enlist Andrei as the creative director and design lead for iStar’s multi-billion-dollar revitalization of Asbury Park, N.J., where it owns more than 35 beachfront acres of land. After one site visit, Andrei fell in love. “I felt like, oh my god, to be able to develop a city…it was such a different scale than just a hotel, with so many more components.” The initial piece of the project was the first hotel to open in Asbury Park in 50 years. Andrei and her team, which included Bonetti Kozerski Studio and hotel innovator David Bowd, took a long-vacant Salvation Army building and transformed it into The Asbury, a 110-room classic beach hotel with a touch of rock ’n’ roll.

As principal of her own firm, Andrei chooses challenging projects that push the envelope, and favors classic designs over gimmicky ones. “I don’t enjoy going to a place that is hot for three months, and after that it looks dated, the furniture looks stale, and it’s like a cartoon of a design.” In addition to her role in Asbury Park, Andrei also served as creative director for real estate mogul Aby Rosen’s 11 Howard hotel in New York City’s SoHo neighborhood, and was the design lead on the new Brooklyn Museum restaurant, The Norm.

Hotel rooms are some of the most challenging spaces to design, compared to restaurants and public spaces, because of the many detailed layers that can affect the overall guest experience, Andrei says. “When you start getting into the hotel room—where you actually sleep, bathe, make love—it’s the most intimate part. You live in that place, and every material touches you. Any sort of defect can radically affect your stay.”