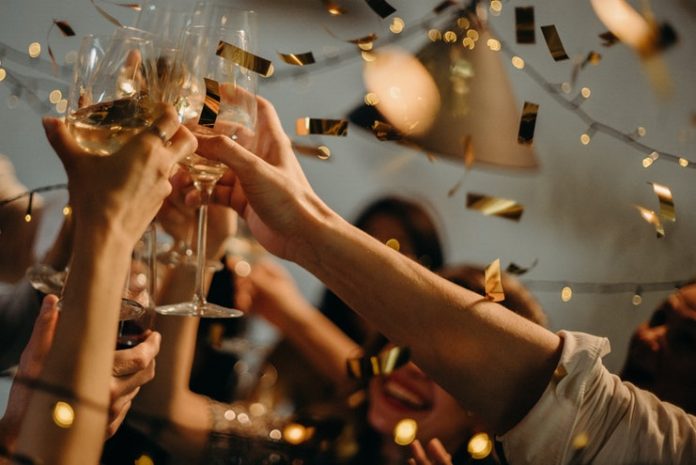 ORLANDO, Fla. — More Americans than ever on record—115.6 million—are traveling this holiday season, from Saturday, Dec. 21 through Wednesday, Jan. 1, according to this year’s projections from AAA. That is the most in nearly 20 years since AAA began tracking holiday travel volume in 2000, and represents an increase of 3.9 percent over last year, or 4.3 million more people. AAA also released the top 10 year-end destinations in the United States based on AAA Travel bookings.

“Holiday cheer is at an all-time high this year, with unemployment at historically low levels, and noted improvements in both disposable income and household net worth,” said Paula Twidale, vice president, AAA Travel. “Travelers should be getting used to crowded highways and airports, as this marks the eighth straight year of new record-high travel volumes for the year-end holidays.”

The highest number of Americans on record—104.8 million—are driving to their holiday destinations in 2019. That means 3.9 million more people are expected on the roads compared with last year, for an increase of 3.9 percent. Meanwhile, air travel is up 4.9 percent this year—the biggest increase in travel volume during the year-end holidays—with 6.97 million Americans expected to fly—the most since 2003. Travel by these other modes (e.g., trains, buses, and cruise ships) will reach 3.81 million, 3 percent more than last year.

While travel volume is up this year, AAA hotel rates have not fluctuated much. AAA Three Diamond hotel prices have increased 1 percent to $153, while AAA Two Diamond hotels will average $119—2 percent less than last year.

Theme parks in Orlando and southern California, other warm-weather locales, and New York City top the list of 10 most popular destinations in the United States for the year-end holidays, based on advance AAA Travel bookings.

AAA’s projections are based on economic forecasting and research by IHS Markit, a London-based business information provider.