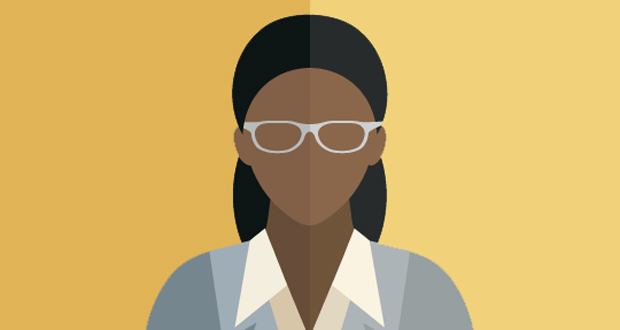 While women have made immense progress in the workforce in recent decades, globally, only 24 percent of women occupy senior roles in their industries. Additionally, 33 percent of businesses still have no women in senior management positions, according to the 2016 Grant Thornton International Business Report.

“Society is headed in the right direction, but there is a long way to go until we see some equity for women in leadership positions,” says Wendy Stevens, executive vice president of First Hospitality Group (FHG). “What I have learned is that women have to break out of the mold of expectation. Women must not be afraid to have opinions and definitely should not apologize for having them.”

Stevens began her experience in the hospitality industry as a front desk agent, and was soon promoted into a sales position. Later, she went on to hold multiple general manager positions. Aside from her current role as executive vice president, she mentors young women to help them find their voice and develop their confidence in the workplace. “I consider myself to be a strong leader, rather than a strong woman,” explains Stevens. “I had to break out of my comfort zone to get here. When I mentor other women, I emphasize that it is all about confidence. Women need to be confident, but not afraid to ask for help or make a mistake.”

FHG prioritizes diversity in the workplace. She says CEO Robert Habeeb understands the value in hiring female employees, but more importantly, the company’s policy is to actively look for talented individuals, regardless of age, race, or other factors. “Smart companies understand that female talent is essential and absolutely needed in any work environment. There is no growth in everyone agreeing,” she says. “Harmony is overrated.”

According to a study conducted by Peterson Institute for International Economics and Ernst & Young, companies with at least 30 percent women in leadership roles may boost their net profit margins by about 15 percent when compared to those with no female leaders.

“When there are strong women at the top of an organization, it attracts talented women. It is so important that women support each other and empower each other,” Stevens says. “But having supportive men in leadership positions will attract like-minded people, regardless of gender. I am grateful for our CEO, who is very supportive.”

Especially in this time of political upheaval both in the United States and abroad, Stevens says it is essential that women avoid excuses. “Ignore all that political stuff in the background and just move forward with your agenda. Support each other,” she says.