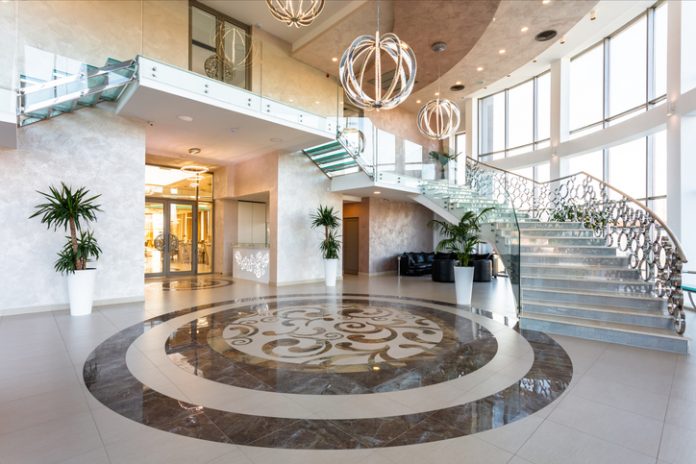 In January 2017, Alvotel purchased the historic Gran Hotel de Sóller on the Spanish island of Mallorca for 10 million Euros. Built in the late 19th century, the boutique hotel’s story has had some twists and turns over the years—from a hotel to a residential building to a B&B before its closure and then 2004 renovation, bringing the property back to a hotel.

But the 2017 purchase might have been the biggest transformation thanks to its new owner—a French private equity group that had recently begun buying up and managing small, boutique, “lifestyle” hotels. What would the hotel’s customers, who had valued it for being locally owned and managed, think of the buyout? Would the hotel lose its unique character and charm as a result of its new ownership team, which did not have boots on the ground in Mallorca?

Alvotel has subsequently purchased several other boutique hotels in Europe in its attempt to assemble a “collection of comfortable and relaxing three- and four-star hotels that are places of character and authenticity with their own distinct personalities and unique atmospheres.”

Alvotel is not the only private equity firm making a foray into this space. In December, JLL reported that transaction volume for the acquisition of hotels in the United States would top $29 billion for 2018, a year-over-year increase of more than 25 percent. Private equity represented 37 percent of U.S. hotel acquisitions in 2018, just over $11 billion—up substantially from just over $7 billion in 2017, JLL added.

Boutique hotels made up only 3.2 percent of U.S. lodging supply in 2017, according to CBRE Hotels’ Americas Research. However, when looking at new hotels in development, boutique projects represented 17.8 percent of the new rooms on the drawing boards and under development.

What’s behind these trends? A 2017 report by the Highland Group, using STR data, found that total revenue per available room (TRevPAR) for all U.S. hotels was $29,638, compared with $39,155 for lifestyle, midscale, boutique hotels and $86,197 for luxury, boutique hotels. In addition, according to CBRE, U.S. boutique hotels achieved an average occupancy rate of 70.5 percent in 2018, 6.9 percent above the national average, and a significantly higher average daily rate (ADR) or $208.52, a 64.7 percent premium over the performance of all U.S. hotel rooms.

Following the global recession in the late 2000s, both business and leisure travel plummeted along with hotel revenues and values. But private equity firms began buying hotels on the cheap, making upgrades and investments. When the economy improved and travelers resumed more traditional patterns, the same firms sold some properties for a hefty profit. For example, Blackstone Group acquired Hilton Worldwide Holdings in 2007 and sold its last interest in the hotel chain in May 2018, realizing $14 billion in profit and reportedly tripling its investment. Hotel investors have seen hotel investments as a hedge to inflation—room rates can be raised quickly, allowing ownership to boost operating income in boom times.

Meanwhile, Millennials’ tastes for a more unique and curated travel experience has reshaped the industry. Design-driven and filled with personality and originality, boutique hotels are for those looking for inspiration from their hotel—and almost all major brands have tried to create their own boutique-like brands. In December, Hyatt Hotels acquired Two Roads Hospitality—creator of lifestyle, boutique brands Alila, Destination, Joie de Vivre, Thompson, and tommie. That followed the 2014 acquisition of Kimpton, an early boutique concept, by IHG.

The surge of interest from larger industry players has driven up hotel purchase prices, making investments trickier. However, private equity firms have focused on opportunities where there is still great upside potential, with fixer-uppers like the Gran Hotel de Sóller on Mallorca. Private equity firms are betting that demand, ADR, and occupancy rates will remain high in the boutique sector. But they are also betting that they will outperform and be more nimble than the much larger hotel companies at preserving and expanding on the uniqueness and quirkiness of boutique hotel experiences, which is likely to continue to propel the sector’s growth.

If private equity can continue the trend of hotel innovation and create the experiential, lifestyle hotels that today’s travelers crave, they are likely to succeed. This requires capital, which private equity firms have, but it also takes an entrepreneurial and design focus that many could struggle with unless they have the right leadership in place.

Sense of Place: Lark Hotels Bets on the Strength of Boutique and Independent Lodging