TechnologyWhat Should Your Hotel Know About Generation Z?
FeaturedTechnology

What Should Your Hotel Know About Generation Z?

Time waits for no man, and just as soon as we think we’re getting a handle on what millennials want, a new buzzword starts to crop up in conversation: “Generation Z.”

Trying to define an entire generation’s attitude and purchasing habits can seem tedious (and a hard target to hit), but it makes smart business sense to have a plan in place for the next wave of travelers. While the inclination may be to think of Generation Z as merely an extension of millennials, odds are they will be their own distinct group. And how you prepare your destination, and brand, to receive this group could have a profound impact on your company’s future.

So, who is Generation Z?

Always Connected
Exact ranges for generations have been hard to define since the baby boomers, but Generation Z is roughly considered to be defined as those born in the mid- to late-1990s through the 2010s. In other words, babies being born today (and potentially up to around 2025), up to early 20-somethings.

This group makes up about 25 percent of the population, according to Forbes, making it more populous than boomers or millennials.

For some perspective, the oldest members of Generation Z were 7 or 8 years old when the Sept. 11 attacks took place. Many have pointed out significant aspects of this generation are its widespread use of the Internet (even from a very young age), a high comfort level with technology, reliance on social media for a large portion of their socializing, and possibly feelings of unsettlement and insecurity from growing up in the Great Recession.

And in less than five years, they will make up almost 10 percent of the workforce.

Already Influential
It may be several years before enough members of Generation Z are booking hotel rooms to be noticeable, but they already influence their parents—when polled, 93 percent of parents believe their children have influence over their family spending and purchases; 55 percent say their opinion is “extremely or very influential.”

Planning Ahead
So if Generation Z’s tastes are already becoming an influence, what should hotels do to get ready for the day when it’s their names on the credit card? Making sure your brand and marketing adjust accordingly will be of paramount importance.

In its report examining the trends of Generation Z, global firm Ernst & Young suggests three strategies to gaining the generation’s interest and loyalty in your brand: Intuitively deliver on their constantly evolving needs; make them part of the solution; and demonstrate respect and loyalty before asking for it.

Evolving Needs
For starters, members of Generation Z are in a constant search for information and new platforms of delivery—one in four try out at least seven new apps a month, and the list of social media platforms they favor could be longer than this article.

With that in mind, they have no patience for brands that don’t already get it, or even worse, complicate their lives. Your messaging needs to find them wherever they may be searching—and that might be different than last week.

Part of the Solution
Generation Z also has more do-it-yourselfers than the previous generation (when you grow up with a how-to for anything on YouTube, it makes it easier). Ideally they want their brands to be a tool that empowers them—they may even want to create your offering for you, particularly where, when, and how they buy from you.

Respect and Loyalty
Once it’s earned, Generation Z’s brand loyalty is impressively strong. But getting it could be the challenge, and the best way to show that you respect them is to speak to them individually.

Whether this means personal interactions between customers and your brand on social media, or visibly accommodating what they’ve asked out of your brand, the last thing Generation Z wants is a form letter. Your brand will need to foster a reputation of responsiveness and collaboration to earn their respect.

“Gen Z is used to feasting on content regularly and this is the age group that has given rise to (multi-channel networks),” Matt Smith of the TV platform Anvanto told Digiday. “Brands like Marriott that are creating specialized content already are the ones that will resonate with them.”

Through a combination of tech savviness and a greater need for self-reliance, Generation Z could shape up to be one of the most productive and influential generations our country has ever seen. Whether they choose to bring their business to your hotels will depend on how hard you work to get to know them. And you’d best not wait—there’ll be another generation on the horizon before we know it.

About the Author
Abi Mandelbaum is co-founder and CEO of YouVisit, a virtual reality company empowering the world to easily create, share, and enjoy virtual reality experiences. 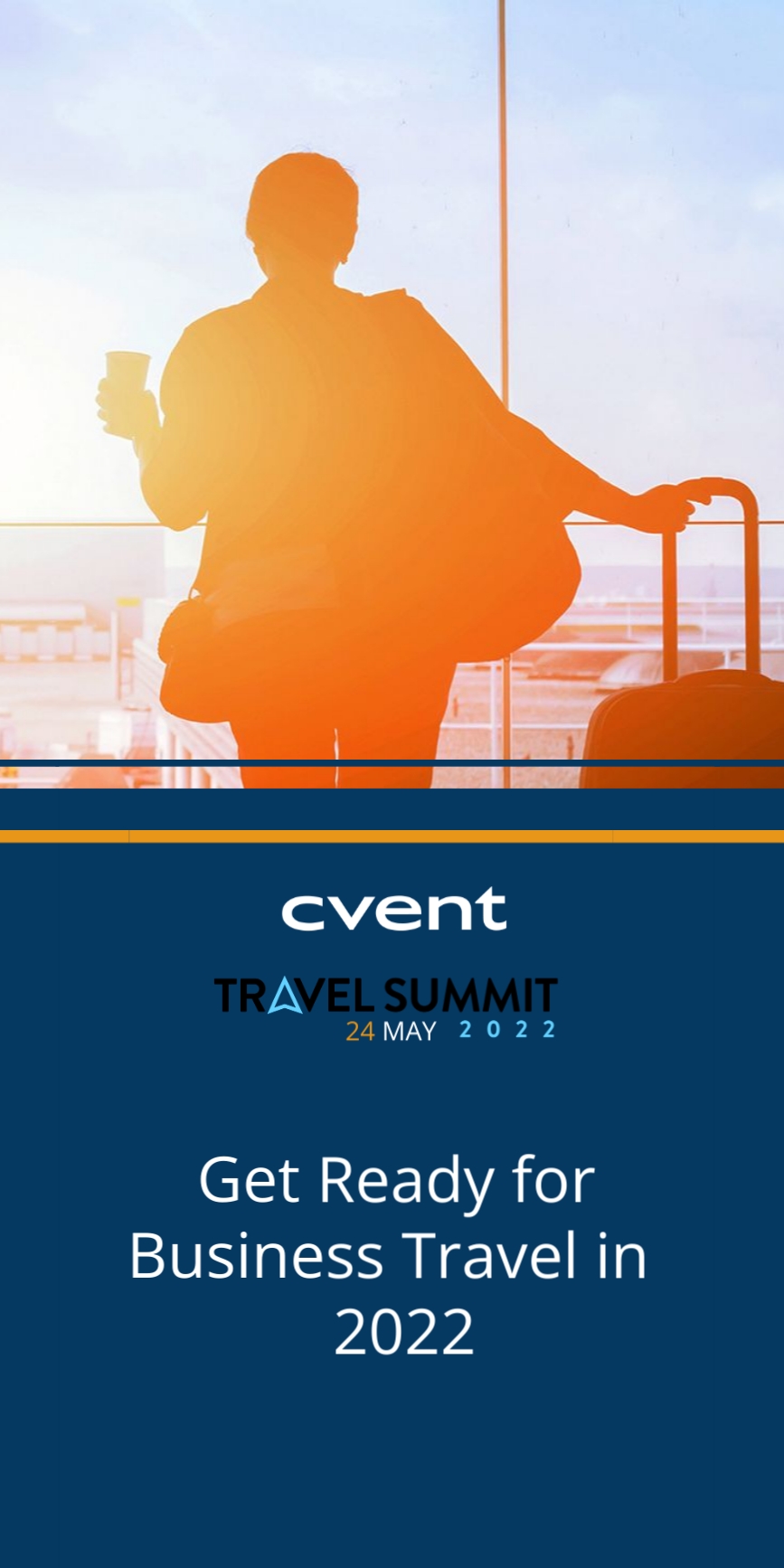