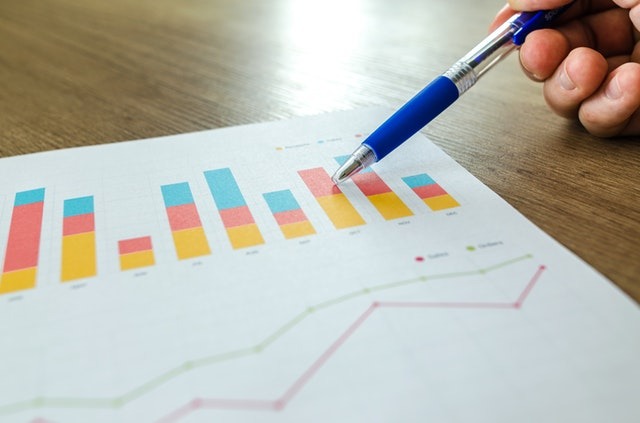 Hotels in the U.S. achieved their sixth month of YOY profit growth for 2019, underpinned by a strong increase in revenue across the board, according to the latest data from HotStats. GOPPAR in July 2019 rose 2.9 percent YOY, contributing to the 1.9 percent uplift for YTD 2019. The only month of negative profit growth in the U.S. was in April, when it was down 3.8 percent YOY.

The growth in profit this month was powered by increases across all revenue centers, including a 1.6 percent increase in RevPAR, generated from a 0.9 percent rise in average room rate and a 0.6 percentage-point jump in occupancy.

Further growth was recorded in ancillary revenues, including a 6.1 percent YOY increase in F&B revenue. As a result of the movement across all departments, TRevPAR increased by 3.5 percent to $247.31.

The only blight to the strong performance was a 4.6 percent YOY increase in labor costs, which grew to $90.87 on a per available room basis, equivalent to 36.7 percent of total revenue.

“Hotels in the U.S. are bucking global profit trends, with only three months over the last 22 when GOPPAR turned negative,” said David Eisen, Director of Hotel Intelligence, Americas, at HotStats. “Operators are doing an admirable job of making sure top-line gains result in bottom-line success, but they will need to continue to drive flow through in order to maintain and keep these gains afloat.”

For hotels in San Diego, the annual arrival of Comic-Con resulted in the usual bump in performance. GOPPAR in the month hit $185.41, which was an 8.7 percent YOY increase and almost $35 above the YTD 2019 average.

Ancillary revenues made a significant contribution to the positive profit performance, increasing by 13.5 percent YOY. This resulted in a 5.1 percent YOY increase in TRevPAR, as RevPAR grew by a more modest 1.1 percent.

Despite labor costs in San Diego continuing to climb, profit conversion was recorded at a robust 51.3 percent of total revenue this month.

July was also a positive month for hotels in Boston, as profit per room increased by 5.2 percent YOY, contributing to the ongoing growth story, which has seen the city record seven consecutive months of GOPPAR growth.

The 2.8 percent YOY increase in RevPAR was led by a 1.1 percentage-point increase in room occupancy, which topped out for the year at 92.5 percent, and a 1.6 percent increase in average room rate.

The RevPAR increase was supported by a 7.7 percent uplift in ancillary revenues, which contributed to a 3.9 percent increase in TRevPAR. This was almost $30 above the YTD figure.

Hotels in Boston are performing well in 2019, despite new supply impacting the market, with profit conversion this month recorded at 44.5 percent of total revenue.