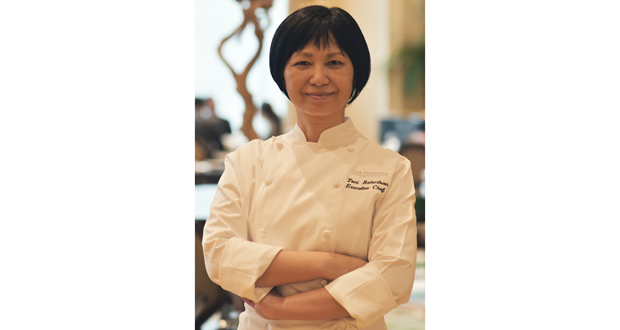 Robertson brings with her 30 years of experience as a professional chef in an international capacity, including 24 years as an executive chef. She has worked in a variety of markets within luxury hotels and resorts designing five-star culinary programs and restaurant concepts. Describing her culinary style in two words, “simply elegant,” Robertson is constantly inspired by her Asian background and living and working overseas, and in Los Angeles, New York, and the Wine Country of Sonoma.

Originally from Burma, Robertson’s career began in the United States Air Force medical corps where she served in various locations in Europe and received the rank of Technical Sergeant.

Inspired by the culinary culture of Europe, she left the military after eight years to attend the Culinary and Hospitality Institute of Chicago, where she graduated first in her class. After graduating, Robertson jumped right into the culinary world at the Ritz Carlton Hotel Chicago and went on to hold various culinary positions around the world.

Chef Robertson adds that she is thrilled to bring her global expertise back to Chicago where her culinary journey began: “I am coming home after many years of living and working around the world and that is a wonderful feeling. Chicago is truly one of the culinary capitals of the U.S. So many innovative culinary ideas and trends originate in Chicago and the idea of being immersed in that culture of excellence and being inspired and challenged on a daily basis is something I am so excited about.”

Photo courtesy of The Peninsula Hotels 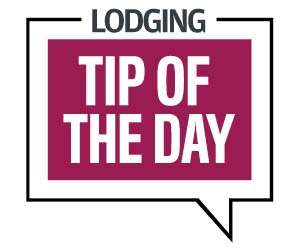 “Now is the time to reflect, experiment, and try new things..."
Read more.