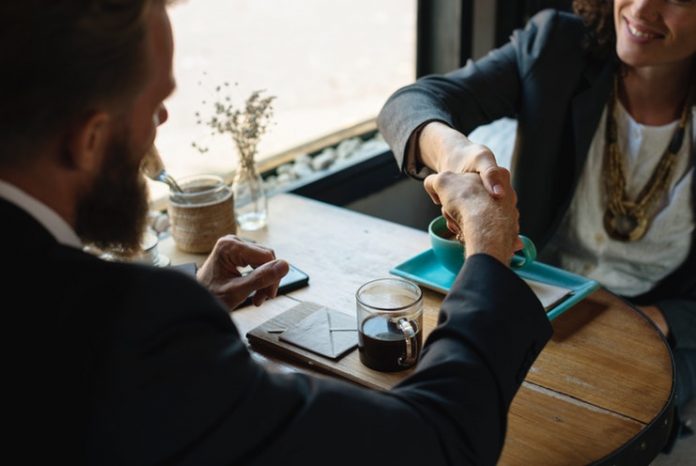 NEWTON, Massachusetts—Service Properties Trust announced that it reached an agreement with Sonesta International Hotels Corporation to amend its existing management agreements effective January 1, 2022. SVC currently owns 262 hotels that are managed by Sonesta and 68 of these hotels are expected to be sold, or the sale hotels. Among other terms, the changes to the agreements between SVC and Sonesta for 194 hotels, or the retained hotels, are as follows:

SVC continues to make progress in its efforts to sell 68 Sonesta hotels with 8,760 keys and an aggregate net carrying value of $579.0 million. SVC is currently negotiating purchase and sale agreements or in the final stages of the buyer selection process for these hotels. SVC currently expects to be substantially complete with the sale of these hotels during the first quarter of 2022.

John Murray, president and CEO of SVC, said, “Between our amended management agreements with Sonesta and the expected sale of 68 Sonesta hotels, we believe we are taking important steps to create a stronger hotel portfolio with improved coverage of our owner’s priority return. The changes announced today to the Sonesta management agreements are substantially similar to the changes recently announced with the Hyatt and Radisson agreements and our 2019 Sonesta amendment. The Sonesta hotel sales process is going well, we have strong interest in these hotels from a deep pool of buyers and we believe that the proceeds will significantly enhance SVC’s liquidity position as it enters 2022.”