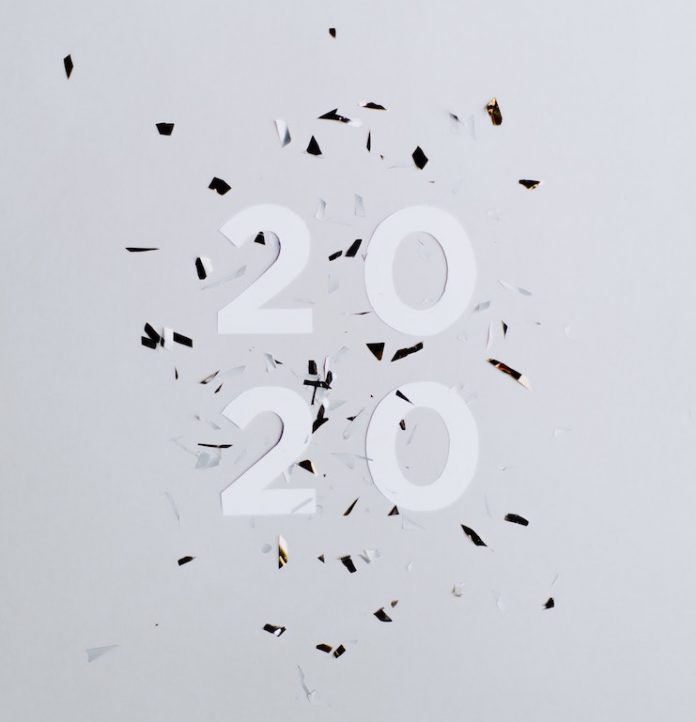 HENDERSONVILLE, Tenn.—The U.S. hotel industry reported positive year-over-year results across three key performance metrics at the start of the New Year during the week of December 29, 2019, through January 4, 2020, according to newly released data from STR.

ABOUT US
LODGING is the Official Publication of the American Hotel & Lodging Association (AHLA)
FOLLOW US
© Copyright 2021, Lodging Media, All Rights Reserved.
MORE STORIES
Design