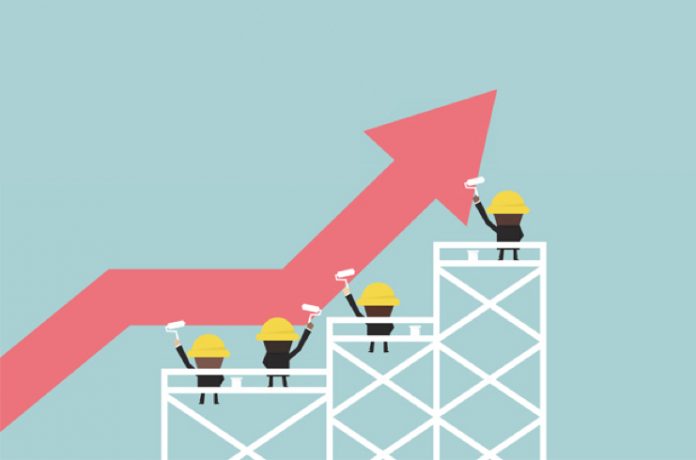 HENDERSONVILLE—As of April 2019, the U.S. hotel construction pipeline consisted of 1,575 projects accounting for 203,890 rooms, according to STR‘s pipeline data—a 9.9 percent year-over-year increase in the number of rooms in the final phase of the development pipeline.

After a stretch in 2018 where year-over-year construction decreases were common, the industry has now reported seven consecutive months of growth beginning with October. The 9.9 percent rise in April was the highest for any month since August 2017.

“There has been ongoing acceleration in construction activity, and even though the national total is still more than 7,000 rooms below the previous construction peak in 2007, this is a situation worth watching,” said Jan Freitag, STR’s senior vice president of lodging insights. “The level of supply growth focused in the limited-service segments and in the major markets is applying more pressure on occupancy levels and room rates. Those operating in those segments or markets are seeing even greater challenges in maintaining their profitability.”

A majority of U.S. hotel construction activity continues to be focused in the upper-midscale (67,495 rooms, up 4.5 percent) and upscale segments (61,347 rooms, up 4.9 percent), while upper-upscale projects (24,543 rooms) represented the largest percentage increase in activity year over year—up 12.2 percent.