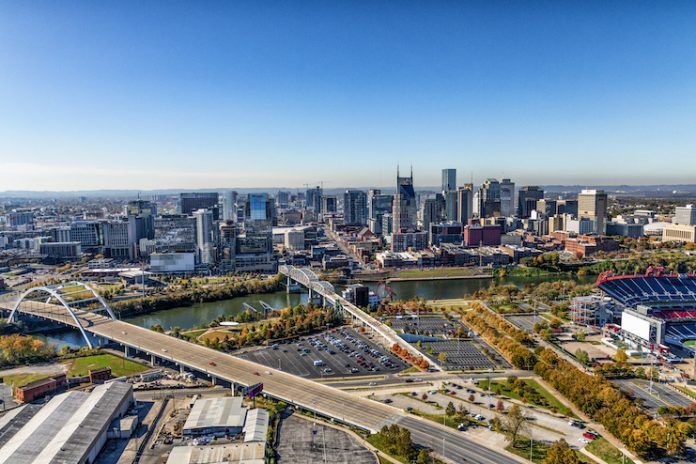 HENDERSONVILLE, Tennessee—While U.S. hotel construction has declined for seven consecutive months, rooms in construction in both New York City and Nashville represent a significant percentage of those markets’ existing supply. Additionally, planning activity continues to rise nationally, albeit at a slower pace, with markets such as Miami, Nashville and Phoenix showing increased interest from developers, according to STR.

“The U.S. hotel pipeline continues to decelerate as we enter the second half of the year,” said Carter Wilson, STR’s senior vice president of consulting. “The continued increases in debt costs combined with the ongoing supply chain disruptions will likely delay projects from breaking ground this year, which will lead to a further decline in rooms in construction. On a national basis, new supply will not be a significant headwind for the foreseeable future.”

New York City leads the major markets in rooms in construction as a percentage of existing supply.

When looking at the planning phase of the pipeline, Miami shows the highest number of rooms as a percentage of existing supply.

“The national slowing in the pipeline does not translate to all markets equally,” said Wilson. “Certain markets that have seen sustained demand are still very attractive to developers and the corresponding pipeline numbers prove that point. New York City continues to be at the top of the list with roughly 14,000 rooms in construction, while markets such as Nashville are experiencing a large increase in luxury hotels. And even markets where the recovery is uneven, such as in San Francisco or Chicago, developers are finding submarkets that they hope can support new rooms.”