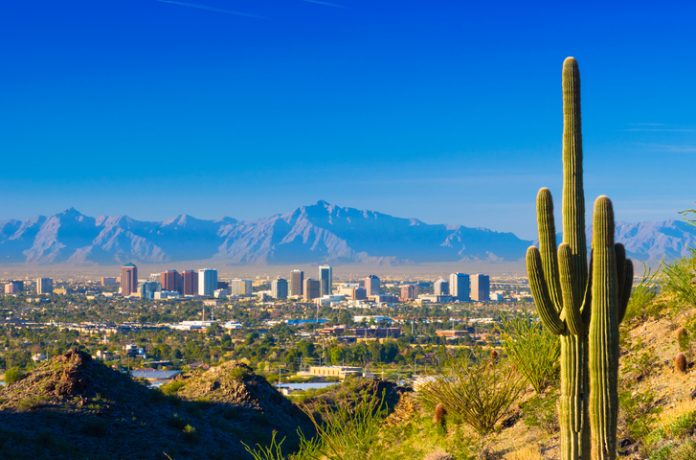 These new franchises, combined with the existing corporate and franchise pipeline of open, under construction, and pre-development projects, expands stayAPT Suites’ reach to over 75 locations across 22 U.S. states from North Carolina to California.

Having achieved this expansion in less than two years since opening its first two locations in October 2020, stayAPT Suites is further momentum by adding a new four-story prototype to its menu of two and three-story models. Designed to penetrate higher barrier-to-entry markets, the 103-unit four-story prototype will be first introduced at corporate and franchise markets in North Carolina and California.

“It’s a thrill to partner with our franchisees on the roll-out of this new four-story prototype, and expand our geographic footprint in the process, including our first hotel in California,” said Gary A. DeLapp, stayAPT Suites’ president and CEO. “These new deals signal continued confidence from a growing number of our partners who recognize the unique value stayAPT Suites brings to the long-term lodging segment. We are looking forward to working with them as we take this brand coast to coast.”

Each stayAPT Suites room includes an open-concept living room with a sleeper sofa, lounge chair, and a wall-mounted smart 55-inch television. The kitchen has a full-size stove, oven, dishwasher, microwave, and refrigerator; between the kitchen and living room, there is a center island that serves as a multi-function space. The separate bedroom, located down the hall from the living area, has a king bed or two queen-sized beds, a walk-in closet, a desk, and a wall-mounted smart television.

The hotel also has amenities for the post-COVID travel landscape. Each room has its own climate-control system to minimize shared air with other hotel guests. Windows in both the living room and bedroom give fresh air circulation as well as natural light. And the hotel’s mobile app allows guests to bypass front desk interaction with contactless check-in and digital-key room access.