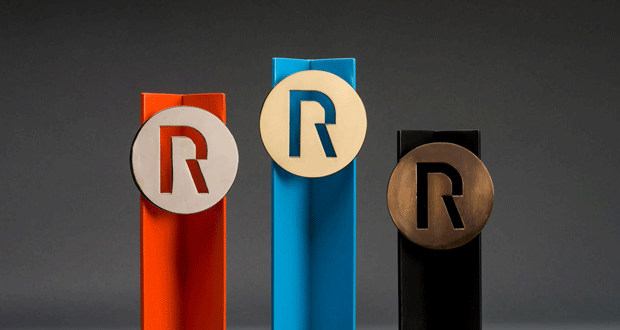 NEW YORK—Radical Innovation, a platform promoting disruptive, industry-changing ideas within the hotel space, announces the opening of the annual Radical Innovation Award for 2017. Professionals and students are invited to submit their ideas online January 17 through April 22.

Since being founded in 2006, Radical Innovation has awarded over $150,000 to creative thinkers with visionary ideas in hotel design and operations. Past winners have included Driftscape, a drone-hotel concept designed by architecture and design firm HOK; Koi, a bridge hotel concept designed by MM Architects in Paris; and ZOKU, a concept that blends co-work spaces with the hotel. ZOKU opened its first property in Amsterdam in 2016.

“Over the past decade, Radical Innovation has come to influence the hotel industry in very real, tangible ways,” says John Hardy, founder of Radical Innovation and CEO of The John Hardy Group. “Show us what you think is missing from hospitality and we’ll show you how it can be realized.”

With an expanded interest in moving ideas from concepts to reality, Radical Innovation is asking participants to submit hospitality concepts that provide not only new meaningful travel experiences for consumers, but also new revenue growth opportunities for owners, investors, operators, contractors and vendors. All entries require a clear and compelling brief, along with realistic design renderings and cost analysis, illustrating how the concept could be implemented in the next 3-5 years. An esteemed panel of jurors, including executives from hospitality, design, and investment industries, evaluate concepts on originality, creativity, design, and potential impact on the industry.

Jurors select finalists to participate in the Radical Innovation Awards, a live event where they will pitch their ideas on-stage at the New Museum in New York City. A live vote by audience members will determine the grand prize-winner, the recipient of a $10,000 prize. The runner-up will take home a $5,000 prize.

A student winner will receive a $1,500 prize and be offered a graduate scholarship in the Masters of Architecture program at the University of Nevada Las Vegas. Total two-year value is estimated at over $50,000. The awarding of funds will be based on certain prerequisites that must be carried out by the potential recipient.

Through a blind judging process, the jury will review all submissions entered online at RadicalInnovationAward.com . All concepts will be judged on originality, creativity, design, feasibility, and quality of presentation.  Finalists will be shortlisted and the jury will mentor the concepts of their choosing. Finalists will be flown to New York to present their ideas live at the Radical Innovation event in fall 2017, in front of a room of top hospitality, design and business leaders.