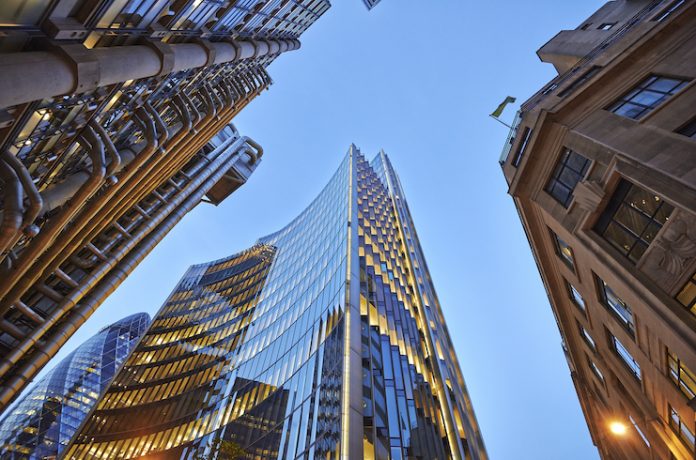 Notably, the upscale and upper-midscale chain scales dominated the pipeline in Q1 with 63 percent of projects in the total pipeline concentrated in these two chain scales. This has been the case for several years. Also of note is that there are a total of 1,420 projects/184,692 rooms in the renovation or conversion pipeline in the United States during the first quarter, and project conversions and room conversions reached an all-time high and increased 59 percent by projects and 48 percent by rooms YOY.

New projects and development planning that were previously on hold are now getting the green light from investors and developers with buoyed confidence thanks to rather robust domestic leisure travel during the first part of the year. With stronger domestic leisure travel in the United States, along with the albeit slower revival of corporate and group travel, there is growing confidence in the recovery. Developers are eager to move forward with plans and break ground as this upward trend in hotel business demand is expected to continue throughout 2022.