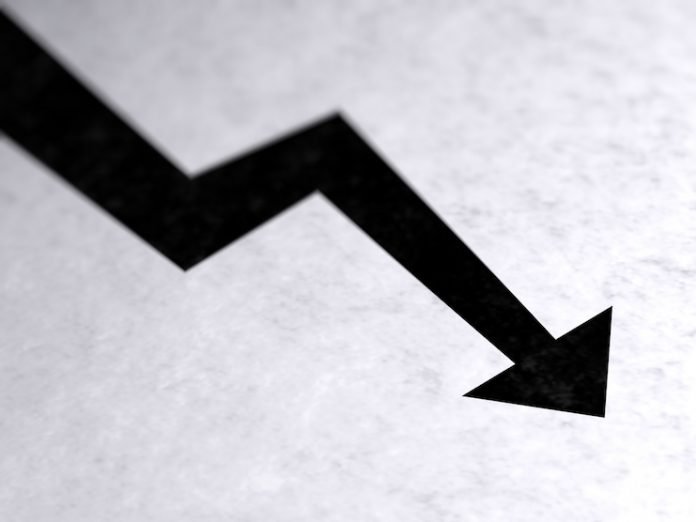 “The second month this year with a negative result points to a continued slowdown for the U.S. hotel industry. Demand only grew 1.2 percent, not strong enough to overcome a 2 percent increase in supply, so occupancy declined for the third time this year,” said Jan Freitag, senior vice president of lodging insights at STR. “Hotels at the high end, in the luxury and upper-upscale classes, were able to report slight RevPAR increases, but all other classes showed declines. The results on the higher end were positively impacted by a more favorable calendar shift of the Rosh Hashanah holiday and Group RevPAR increased 3 percent, compared to a basically flat (-0.2 percent) Transient RevPAR change.”

September 2019 Performance in the Top 25 Markets

Orlando saw the only double-digit decline in RevPAR (down 11.9 percent to $64.55), because of the largest drop in occupancy (down 9 percent to 61.6 percent).

“Performance in the Top 25 Markets was anemic as well, and RevPAR did not change from last September. Supply growth in those larger markets (+2.7 percent) continues to outpace the supply increases elsewhere (+1.7 percent).”