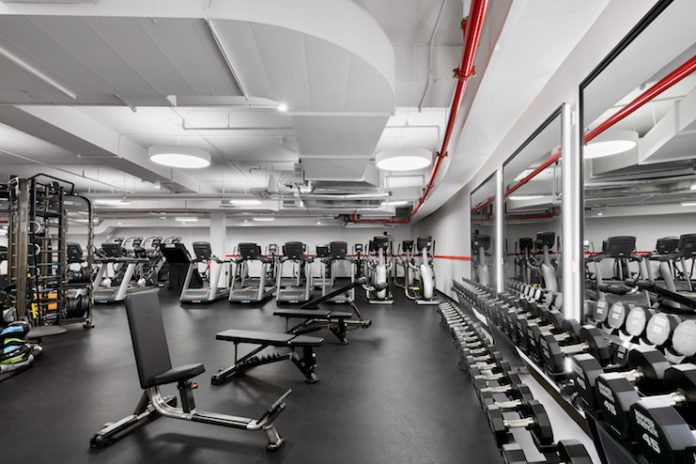 Originally built in 1962 by Eero Saarinen as a terminal for Trans World Airlines (TWA), MCR and MORSE Development restored the landmarked property at JFK International Airport into a 512-room hotel that pays homage to the golden age of flight. The TWA Hotel opened to guests in May 2019.

“Working on the fitness center at the TWA Hotel was a unique experience, both in terms of the project’s prestige as well as the logistical and timing challenges that come with working on a very active project site with many moving parts. We were also very proud to be part of the preservation of such an iconic piece of New York history,” said Robert Hohmann, vice president of EW Howell’s Interiors Division. “Using our Build Simply method, EW Howell managed the coordination of the design team, gym equipment design team, and other vendors/contractors to ensure the delivery of a first-class amenity.” 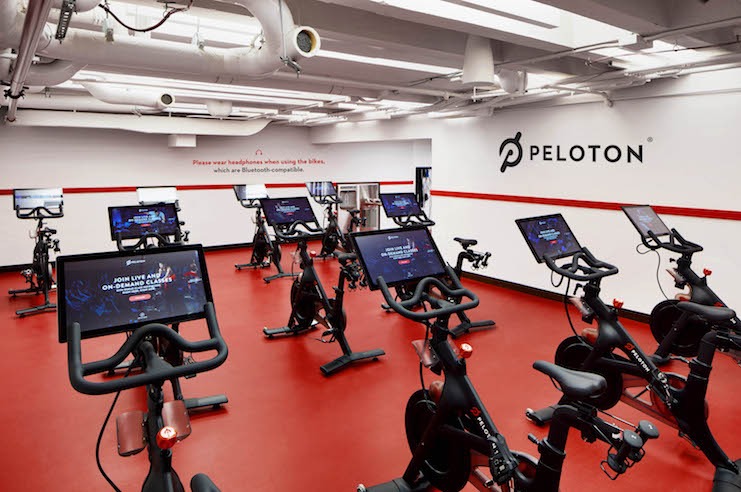 Designed and operated by The Wright Fit, which has created 140 premium fitness clubs worldwide and operates more than 20 in New York City, TWA Fitness has a 10,000-square-foot open floor plan. Open to both hotel guests and monthly members, the space includes a 7,000-square-foot cardio/weight room, a Peloton room, and a yoga room. Day passes are also available. The fitness center, with a red, white, and black color scheme, matches the hotel’s design aesthetic, right down to the washrooms, which mimic those in the guestrooms.

In 2018, EW Howell announced the formation of a dedicated interiors division as part of its New York City expansion. Led by industry veteran Robert Hohmann, the interiors division reestablishes a specialty from the firm’s 125-year history.

Shiji Group to Sell StayNTouch to MCR for $46 Million