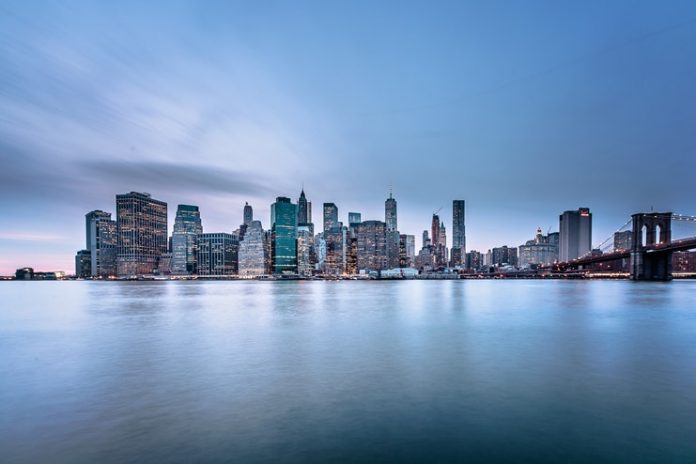 HENDERSONVILLE, Tennessee—New York City is ahead of all other U.S. markets in hotel rooms under construction and projected openings for the remainder of 2021, according to pipeline data from STR’s AM:PM platform.

Of those almost 22,000 rooms under construction in New York, more than 8,500 are scheduled to come online over the remainder of this year. That would put the market at more than 11,400 room openings overall in 2021. The next closest market for the remaining 2021 openings is, again, Los Angeles.

“New York City is positioned for a post-COVID supply boom,” said Carter Wilson, STR’s senior vice president of consulting. “The market has the largest number of in-construction projects along with the highest number of temporarily closed hotel rooms. As all this supply enters and re-enters the market, it’s definitely going to add pressure to recovering occupancy levels.”

The number of rooms currently in construction in the United States is down roughly 32,000 from the country’s all-time construction peak (220,207 rooms in April 2020).

“While the number of rooms under construction continues to decline year-over-year, those in final planning have actually increased for two consecutive months,” Wilson said. “The same is true for rooms in the planning stage, although rooms in this phase are the least likely to reach fruition. The Federal Reserve has set a soft date for interest rate increases, so developers looking for low rates may push for loans over the next two years.”

STR: U.S. Hotel Construction Declines but Planning Activity is Up